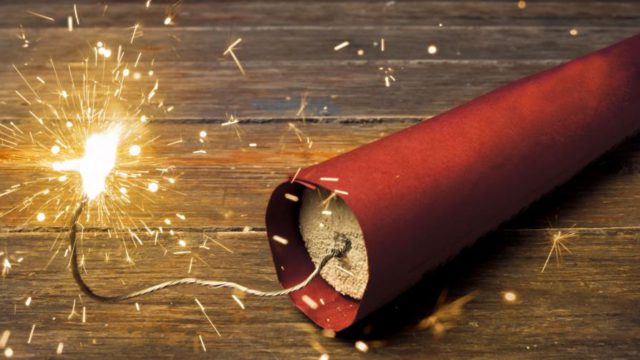 SEXUAL NEEDS AND desires should be fulfilled regardless of whether your partner is present or not. Seriously, it’s good for your health—even if you hate talking about the taboo topic.

5. Reduces your risk of erectile dysfunction

For those of you who hate cardio, here’s another tactic to try. A study published in The American Journal of Cardiology found men who had an orgasm just once per month were 45 percent more likely to contract a cardiovascular disease or have a stroke compared to those who achieved it more than twice a week. The researchers acknowledge that, yes, healthier men are more apt to be having sex, which means they likely already have healthy cardiovascular systems. But, “the increase in heart rate [you get from masturbating] is directly beneficial to the circulation, and can reduce the likelihood of a heart attack,” says Cadell.

People who look significantly younger than their age may all share a secret: it’s masturbating more often. British Clinical Psychologist Dr. David Weeks, got the proof when he questioned thousands of men and women (between the ages of 40 and 50) on their sex life and health for a decade. His findings revealed those who appeared younger than their age engaged in sex three times a week, compared to those with older features that matched their age who got it on twice a week. The reason is most likely the rush of blood circulation, activity being done, and impact it has on a sleep which may contribute to a healthy glow.

We know what you’re thinking, this is an obvious one, but honestly, have you ever read about the most common STIs in men and their symptoms? It will definitely make you consider going solo more often, just saying. Plus, single guys may struggle with finding a partner to get it on as much as they would like to.

We already know that a solid exercise program coupled with a clean diet has the perks of expanding your lifespan as well as keeping you looking and feeling great. But did you know more sexual activity (including solo sessions) can tack time on to your lifespan as well? According to a 20-year long study published in the British Medical Journal, men with the highest number of orgasms had a better quality of life and lived longer than who were pleasured less. It makes sense when you consider all of the other benefits you just learned about. When you lower your risk of certain cancers and heart disease, plus decrease disease-fostering stress, that’s a recipe for better health and a longer, happier life!

5 TRAINING MISTAKES THAT ARE SABOTAGING YOUR PROGRESS

How to build the perfect salad

The big man’s plan to lose weight and build muscle

Rugged and sporty, your new Roadster timepiece on the wrist will make you feel...