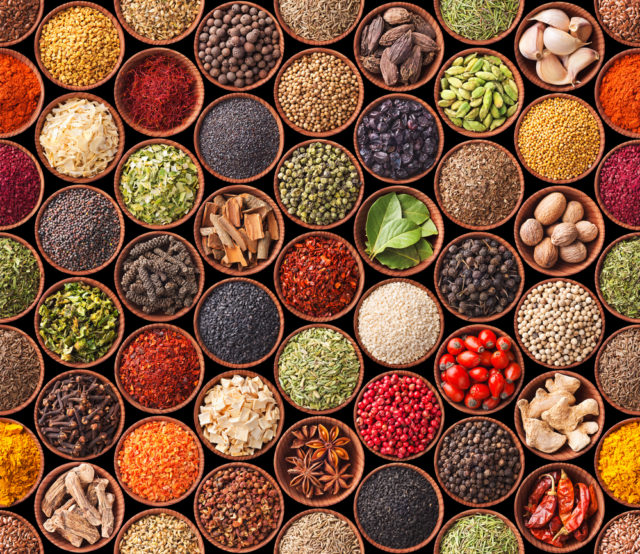 One of the most important things a man can do is to take care of his health. Sure, working out and eating right are solid starts—and they’re definitely part of a healthy lifestyle—but adding in some natural herbal supplements is a great idea as well.

Unlike pharmaceuticals that are manufactured with a host of unhealthy additives and also the source of some nasty side effects, herbs present an all-natural solution to common ailments that has been proven through centuries-long use. Whether you suffer from depression, sexual performance, hair loss or any other issues common to men, there is definitely an herb for that.

Ashwagandha is an adaptogen herb, which means it is from a unique class of healing plants that help balance, restore and protect the body. They don’t have a specific function when taken, rather they normalize physiological functions across the body and helps your body respond to any negative influences or stressors.

Ashwagandha offers many crucial benefits to a person’s overall health. In addition to being a natural immunity booster (it’s known as the “strength of the stallion” since it has traditionally been used to strengthen the immune system after illness), more than 200 studies have proven its ability to reduce anxiety and depression, stabilize blood sugar, lower cholesterol and heal both the thyroid and adrenals. Both of those glands are easily disrupted when hormone levels are too high or too low, and ashwagandha helps bring those levels into balance.

If you struggle with decreased—or decreasing—levels of testosterone, Tribulus Terrestris (aka puncture vine) has a centuries-old legacy in Asian nations for helping to boost testosterone levels. The benefits of this herb don’t stop there, though, as it is also believed to help ramp up sexual desire and combat erectile dysfunction.

As we age, prostate health can become an issue. However, saw palmetto, known also as Sabal serrulata, has been long-considered an effective herb to give a boost to prostate health. It’s been shown to slow the production of the enzyme 5-alpha reductase, which converts testosterone into dihydrotestosterone (DHT). DHT contributes to an enlarged prostate, as well as and hair loss and loss of libido, so by taking saw palmetto supplements or using the extract of this beneficial plant, you inhibit the production of this hormone and avoid some of those issues that are common in middle-aged and older males.

Echinacea has been the go-to herb for those who feel a cold coming on for a while now, and with good reason. Its reputation in modern natural health is built around the natural boost it provides the immune system as well as the nervous system. More recently, studies have suggested that echinacea may also play an important role in boosting athletic endurance. It has been found to potentially increase erythropoietin (EPO) levels, which helps regulate red blood cell production. More healthy red blood cells means an increase in oxygen transport, which, in turn, allows for stronger levels of endurance.

Cold and flu season can be brutal, disrupting your overall health and your ability to maintain your workouts and a steady, healthy diet. Calendula, sometimes called “pot marigold,” has been found to help give a natural boost to the immune system. Its anti-viral properties aid in the protection of cells from free radicals, which are cells that may be poorly functioning or damaging to healthy cells. Additionally, calendula has been found to be an effective anti-inflammatory.

If depression is the struggle, St. John’s Wort may be the solution. Also known as hypericum perforatum, St. John’s Wort has been used for medicinal purposes for thousands of years. While it is also found to be helpful as an anti-inflammatory, it’s most widely used for its natural mood-boosting abilities. In addition to depression, studies.show that St. John’s Wort is also helpful in treating anxiety disorders, sleep troubles, seasonal affective disorder, obsessive-compulsive disorder and several other common mental health issues.

10 HABITS THAT WILL GET YOU FAT