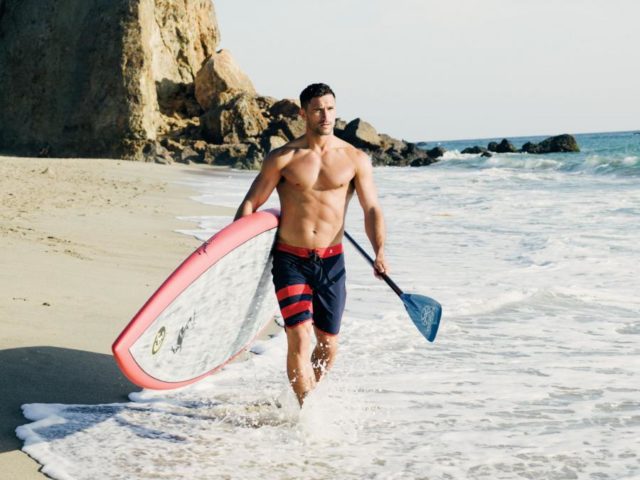 IF YOU’RE LIKE most working Americans, you more or less drag yourself out of bed in the dark, trudge your way to work, then sit in a fluorescent-lit office space for 10 hours, after which you make the same grudging trek back home… in the dark.

Sure, this is a morose depiction of day-to-day life—but in winter, this isn’t a far cry from the truth.

Problem is, all this time in the dark, or at least away from natural sunlight, is causing many of us to become deficient in vitamin D. And, regardless of whether we’re in a balmy spring, scorching summer, or the dreary, chilly months that stretch from fall to winter, our basic needs don’t change.

We desperately need the sunshine vitamin. Here are the 7 most important reasons why.

Talk to your doctor about taking a supplement. You want up to but no more than 4,000 IU a day, per the Institute of Medicine.

What’s a good smile worth to you? If the answer is a lot, consume more vitamin D. According to the Journal of Archeological Science, individuals who lacked sufficient vitamin D had undesirable gaps in their dentin—the layer beneath the tooth’s enamel. Since dentin makes up 85% of a tooth’s structure, irregularities can prove to be quite serious.

Are you becoming progressively more forgetful or even mentally sluggish? There may be a way to curb this, according to a British study. Researchers performed blood tests on more than 3,000 European men and discovered participants with higher levels of vitamin D displayed superior memory function and information processing capabilities than those with lower levels of the sunshine vitamin. If you’re unsure of your vitamin D levels, ask your doctor to set up a blood test.

It was thought the only way to ward off colds and the flu was to maniacally wash your hands and get the flu shot. Adding vitamin D to your daily supplement regimen can help bolster your defenses, according to Colorado and Massachusetts researchers. Their study found participants with smaller amounts of vitamin D in their bloodstream were over 30% more likely to have had a recent infection than those whose blood tests indicated higher levels of vitamin D. And a meta-analysis discovered vitamin D supplements seem to reduce the risk of infection by about 10 percent.

Are your pants getting tighter? Hit the gym and leave the yo-yo diets to the celebrities. You might also want to try some vitamin D-fortified orange juice. A 16-week study indicated participants who consumed orange juice fortified with calcium and vitamin D had a significant reduction in abdominal fat over those who consumed the same orange juice without vitamin D. So the next time you’re in the grocery store, read the nutrition labels and choose an orange juice high in vitamin D. Limit yourself to a glass, though.

Do heart problems run in your family? If so, you might be interested to know people with the lowest levels of vitamin D had an 81% increased potential to die from heart disease, 64% greater risk of heart attacks, and 57% higher chance of early death than those with the highest vitamin D levels, according to a Copenhagen University Hospital study. Add vitamin D-rich foods and beverages such as salmon and milk to your grocery list to better your odds.

Every guy wants thick hair and a hairline that’s still intact well into his golden years. What you may not have considered is the role of vitamin D. Researchers recently revealed vitamin D has the ability to revive receptors in hair follicles that seemingly die and consequently lead to male pattern baldness.

Your 3-step plan to bench press 1.5 times your weight