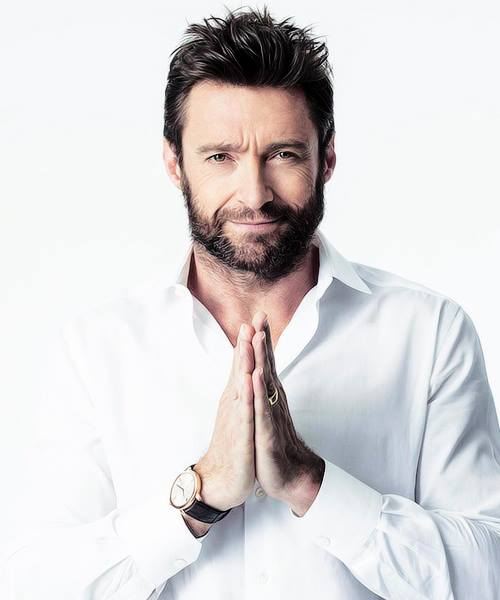 Few actors these days are genuine fitness freaks like Hugh Jackman. While some guys just bulk up for the occasional action-hero role, the 47-year-old Australian is a bona-fide gym rat—and he has the deadlift PR to show for it.

But even though he seems as muscle-bound as his kickass X-Man alter-ego, the real-life Jackman is anything but invincible. In an Instagram post Monday, Jackman revealed he had another case of basal cell carcinoma, a common form of skin cancerthat results from sun exposure, particularly on the nose. This is the fourth time he’s been treated for basal cell (which is usually highly treatable) in the past three years.

“An example of what happens when you don’t wear sunscreen,” Jackman wrote. “PLEASE USE SUNSCREEN and get regular check-ups.”

Sun exposure-based skin cancer is a fairly widespread problem in sunny Australia, but Jackman’s warnings hold true wherever you are, and regardless of the season. If you’re outside with any degree of frequency, make sure you wear sunscreen and getregular checkups. If it can happen to Wolverine, it can happen to you.

15 sex tips from the bedrooms of real women

7 REASONS YOU NEED A PERSONAL TRAINER