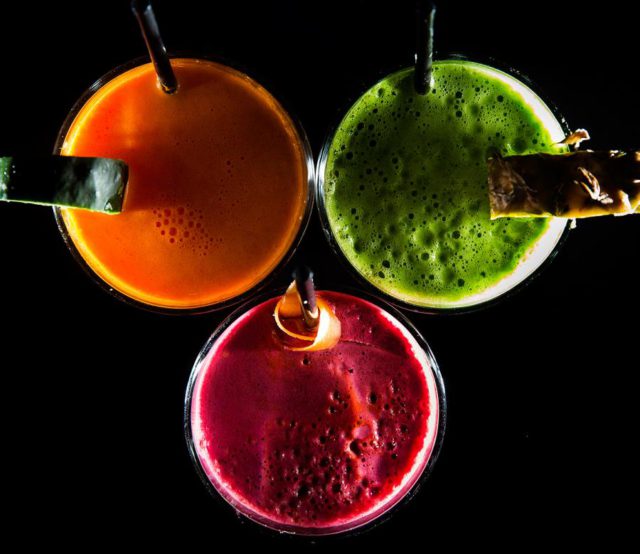 HERE’S A BEVERAGE you’ve probably never heard of, let alone tried: cashew apple juice. Well, you might want to hunt some down and pour yourself a glass, because new research, published in the Journal of Exercise Physiology, has found cyclists supplementing their workouts with the beverage can experience a marked influence on their endurance, strength performance, and levels of inflammation in cyclists.

(FYI, the cashew apple is a fruit that grows along with the cashew nut in South America and other parts of the world, but you can find bottled juice on Amazon and in some health stores)

In the study, 8 male cyclists—ranging in age from 18 to 45—who trained at least 3 to 4 days a week, and had been cycling for at least 3 years were recruited. The men were randomly given either a placebo or cashew apple juice (from Srisupphaluck Orchid Co., Ltd) for 4 weeks, followed by a 4-week washout period in which they stopped drinking either the cashew apple juice or placebo. They drank 1 bottle a day, splitting its contents into two portions to drink after breakfast and lunch.

One week after a VO2 max test, subjects fasted, then cycled at a rate of 75% of their VO2 max until exhaustion to measure their endurance capacity; then, to test max strength, they completed a hand grip test, twice. This was done before and after supplementation.

Researchers believe one reason why men saw an increased endurance capacity is because of the boosted antioxidant activity; it’s likely it booms oxidation in the mitochondria of cells, which results in increased energy production, the researchers say. What’s more, the enhanced endurance capacity could be due to the increased utilization of fat as energy during exercise. Other recent research, published in the Journal of the International Society of Sports Nutrition, found 4 weeks of cashew apple juice supplementation also shifts the amount of carbs used as energy, so fat becomes the primary source during exercise (this was also done among cyclists).

The 4 most basic protein rules every guy should know