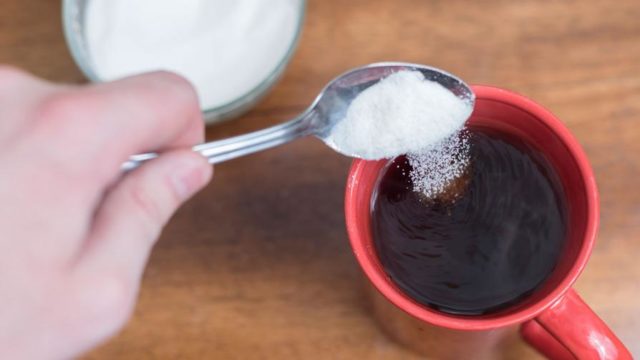 MAYBE THERE’S A reason people eat sweet foods after a break-up. The high-fructose corn syrup added to processed foods like candy may make them forget, according to a new study.

In addition to being linked to obesity, consumption of high-fructose corn syrup has been blamed for many health problems, including diabetes and decreased liver function. This artificial ingredient can be found in many processed foods, including soda, condiments, and baby food.

To study the effect of high-fructose corn syrup on the brain, researchers from UCLA fed this substance to rats, along with varied amounts of omega-3 fatty acids in the diets. Omega-3 fatty acids are important for brain functioning, and can be found in certain fish, flax seeds, and walnuts.

After eating a diet deficient in omega-3 fatty acids for six weeks the rats did worse on previously learned maze. The memory loss was much worse in rats that were also eating high-fructose corn syrup.

Supplementing the high-fructose diet with omega-3 fatty acids, however, somewhat minimized the negative effects of the extremely sugary food.

“Eating a high-fructose diet over the long-term alters your brain’s ability to learn and remember information,” study author Fernando Gomez-Pinilla told EurekAlert. “But adding omega-3 fatty acids to your meals can help minimize the damage.”

Minimize is the key word. All of the rats that ate high-fructose corn syrup showed some memory loss, whether or not they supplemented with omega-3 fatty acids. So hold off on the candy before your next exam, and save it for that next break-up.