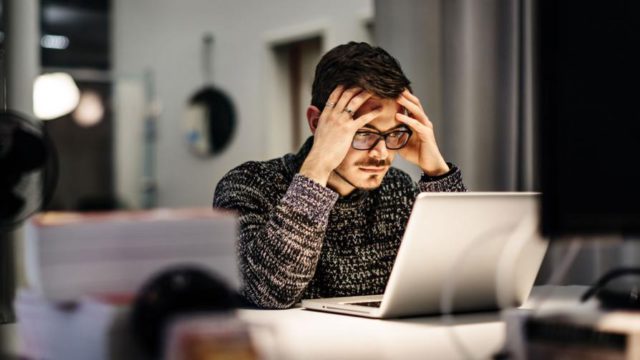 IF YOU HAPPEN to see a longtime pal with a woman who’s not his girlfriend (and they’re not in an open relationship), and he asks you not to say anything, it can become a pretty awkward situation—especially ifyour girlfriend and his are friends.

If you’re torn between doing him a solid and following your moral compass, here’s what to do, according to our experts:

Michael Aaron, Ph.D., psychotherapist/sex counselor: Your buddy’s acting in a way that’s very hurtful to his girlfriend. If you help him out, you’re helping him hurt her, so obviously that feels wrong. Listen to your gut and do what feels right, whether that’s avoiding involvement or telling his girlfriend. Either way, stick to your values. Also, what if you don’t say anything, and your girlfriend finds out you knew all along? Won’t she be furious with you?

Moushumi Ghose, psychotherapist and sex therapist: You’re not required to keep secrets for a friend. Let him know this is awkward for you—both because of his cheating and because you and your partner don’t keep secrets from each other. Tell him it’s safest to be honest, and encourage him to come clean with her. Then remind him that ‘things slip out’ and make it clear that, while you’re not going straight to his girlfriend to spill, you’re not responsible if someone else does.

Tammy Nelson, Ph.D., psychotherapist and sex therapist: Say you won’t offer up the info—it’s really not your secret to tell—but be sure he knows that, if you’re confronted by his or your girlfriend, you’re not going to sacrifice your own integrity by lying to anyone’s face.

Jena Friedman, writer and comic: If you want to stay pals with him—and that should be a big “if”—stay quiet. Trust me, nothing good comes from inserting yourself into other people’s relationship dramas. That said, I wouldn’t let him near your girlfriend—or any other women you care about, for that matter—because he sounds like he’s a real dick.

My girlfriend’s great in bed and a nice, fun person—but I can’t see myself...