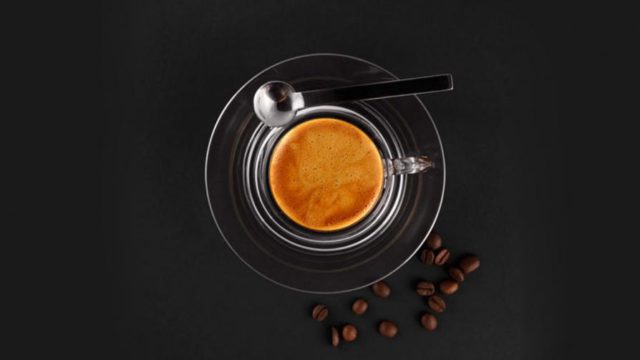 COFFEE HAS BEEN shown to provide myriad health benefits, like reducing the risk of developing diabetes and dementia, some cancers, and stroke, turning what was once thought of as a semi-shameful vice into a sort of superfood for the drowsy. Now, scientists in Italy published a study in the International Journal of Cancer which found that three or more daily cups of the dark brew can cut the chance of developing prostate cancer by more than half.

But the style of coffee that produced the surprising results is important, the researchers note—the 7,000 subjects in the study were all living in the Molise, Italy, region and drank Italian-style coffee, which is coffee made with high pressure, high water temp, and no paper filters. Think espresso, or the coffee you make with the silver octagonal stovetop coffee maker called a caffettiera. “This method,” said study co-author Licia Iacoviello, M.D., Ph.D., “different from those followed in other areas of the world, could lead to a higher concentration of bioactive substances.”

Researchers analyzed the men’s coffee-drinking habits over a four-year period and compared them with the amount of prostate cancer diagnoses in the same timespan, and found that those who had more than three cups of coffee, Italian-style, per day had their risk of getting the cancer reduced by 53%. They also went into the lab and tested how coffee extracts affected prostate cancer cells, and showed that only caffeinated coffee reduced cancer cell growth.

“The observations on cancer cells allow us to say that the beneficial effect observed among the 7,000 participants is most likely due to caffeine, rather than to the many other substances contained in coffee,” said Maria Benedetta Donati, M.D., Ph.D., another author on the study.

How to eat to get lean