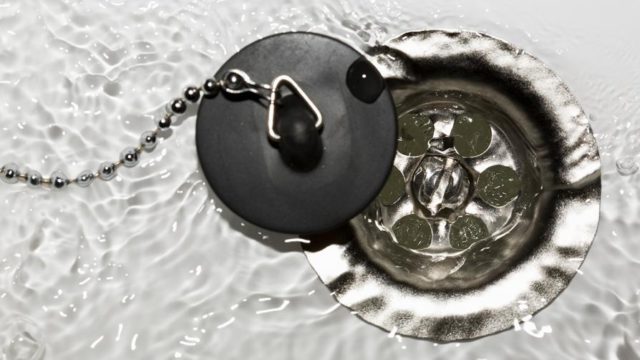 ABOUT 800 MILLION people worldwide lack access to clean water, a deficiency that kills 3 million a year. Even still, we here in the U.S. are too damn lazy to drink enough of it—hello, first-world problem!

Check out what parts of the world need it, who’s wasting it, and who’s doing a great job of keeping it flowing for the rest of us.

Central African villages may have clean water nearby but not enough money to build a way to consistently deliver it.

North China has outgrown it

This area has a local population so large, it simply needs more usable water than can be found nearby.

Climate change is obsoleting it

A warming climate brings less snow to melt into rivers and streams, and faster evaporation, so rain can’t replenish reserves.

Drilling is depleting it

Of all our biggest aquifers (underground water sources), more than half are being sucked dry at an unsustainable rate, NASA has found.

Too many countries are just flushing it

Most of the world’s water is flushed away after use, not recycled. Israel is tops at reuse, hitting 86%; Spain, at a distant No. 2, grabs only 9%.

Too few countries are able to “sea” it

Desalination—turning seawater into fresh—is a reality. After investing heavily in it, Israel now gets 40% of its H20 from the Mediterranean.

The stats on recycled water

10 workouts you can do with 2 dumbbells