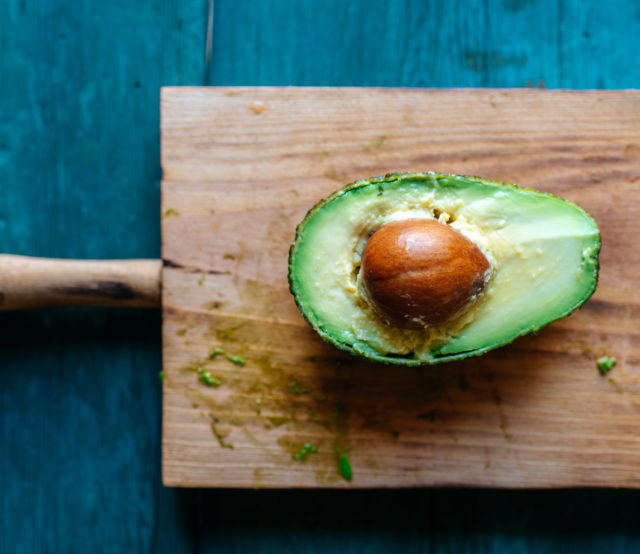 You did it again. You drank way too much, smoked or maybe you’re just living off of four—or fewer—hours sleep.

It was another on-the-go meal at McDonald’s, or maybe it’s those buffalo wings that saw their end in your belly. Whatever the vice, there are some foods that can help you get back on track to a healthier life. It’s never too late to reset some of the damage, but remember to take things slow.

“Let what happened in the past stay in the past and think about moving forward when it comes to your health,” says Keri Gans, registered dietician and author of The Small Change Diet. “It’s important for men to take on new changes slowly, not overwhelm themselves. There’s no time like the present to make small changes for their health.”

Obviously if you smoke, you need to stop—nothing will truly negate the ill effects of smoking—but if you can’t ban the butts yet, be sure to drink a lot of water.

“I can’t say enough about it,” says Gans. “It’s the secret ingredient to get on your way. It’s abundant. It’s found everywhere. It’s free, and it makes the skin look great.” Think of water as a one-to-on ratio to cigarettes, according to Glassman. “Stay overly-hydrated,” he says. “It’s probably your number one combatant in fighting any smoke-related illness, because it flushes out the toxins from the body. If you’re smoking a cigarette, you should also be downing a bottle of water.”

Any source of vitamin C—guava, berries, citrus fruits is also suggested since the vitamin is depleted in smokers. Also add in cruciferous vegetables like asparagus, cabbage, cauliflower and Brussels sprouts too. “[Smokers] should be monster veggie eaters,” says Glassman. “Cruciferous vegetables help the body fight against toxins, which cause degeneration of cells and aging.”

9 FOODS THAT MAKE YOU BLOATED

THE FAULTY SUPER-FATTY GENE PREVENTING YOU FROM LOSING WEIGHT