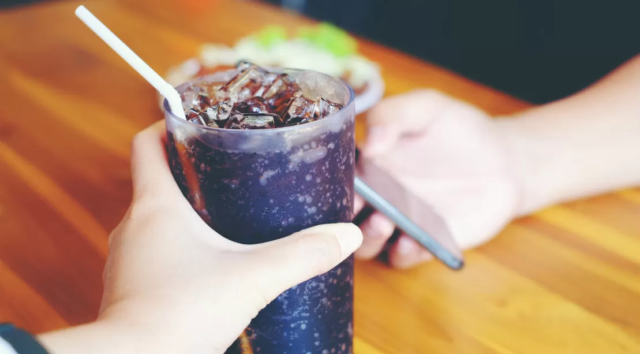 Whether it’s just a craving, or a means to ramp up your energy when you hit a lull, consuming sugar in some form often does the trick. However that added jolt of sweetness may not be doing your brain any favors.

A new study of more than 7,000 men and women found that men with a high sugar intake—more than 67 grams daily—had a 23% increased chance of having a mental disorder after five years compared with those who consumed less than 39.5g a day.

While some may argue that feelings of depression lead to greater sugar intake, as opposed to the reverse, one study from University College London Institute of Epidemiology and Public Health in the United Kingdom showed that consuming sugar was a precursor to depression, rather than a consequence of it.

In yet another study examining the effects of overall sugar consumption per person in six different countries(Canada, France, Germany, Korea, New Zealand, and the United States), the findings once again suggested that the tasty carbohydrate may be a factor in elevated rates of depression.

One major culprit is sugar-sweetened beverages, especially soft drinks. In a study of Chinese adults—a population that commonly consumes unsweetened tea—those that strayed toward sugary soft drinks showed a marked increase in rates of depressive symptoms.

So if you’re feeling down as of late, take stock of the foods and drinks you’ve been downing. You may just find the cause of your blues, and a simple way to start feeling better both mentally and physically.