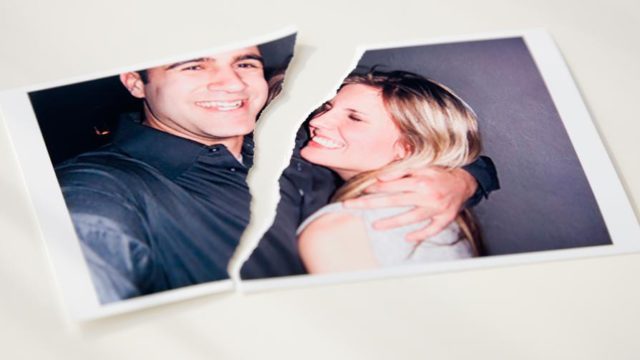 BREAKUPS ARE AWKWARD, emotional, and usually pretty messy—whether you pulled the trigger on your relationship, or you were the one who got dumped.

But let’s assume the split wasn’t too tumultuous,  the inevitable question arises: Can we still be friends?

You probably could if you tried really hard. The better question is: Is it a good idea?

Only if it’s practical, according to new research published in Personal Relationships.

In the study, researchers conducted two experiments. In the first, around 170 women and 110 men answered a series of questionnaires to determine why men and women stay friends after splitsville, and how satisfaction (or dissatisfaction) over the breakup could predict the success of a new platonic relationship. In the second, roughly 300 women and 250 men answered the same series of questions to confirm if certain motives correlated to amicable friendships.

The questionnaires were successful. Many of the friendships were not.

Ultimately, researchers found four main reasons people stay friends with an ex (which dictated how long the friendship would last, and how positive it would be):

Unsurprisingly, people who stayed friends due to security, practicality, and civility ended up in the best situations. Their friendships lasted long and were healthier—both parties felt secure and happy.

Those who stayed friends because of unresolved feelings had more negative relationships—meaning one or both parties felt depressed, jealous, or brokenhearted, and, ironically enough, longer “friendships,” researchers explain. That is to say: People let these “friendships” go on, even if they’re not benefitting. Most people struggle to cut the cord.

We’ll let you make your own decisions about it, but it’s better to look at it honestly.

7 PIECES OF WORKOUT EQUIPMENT YOU PROBABLY AREN’T USING YET