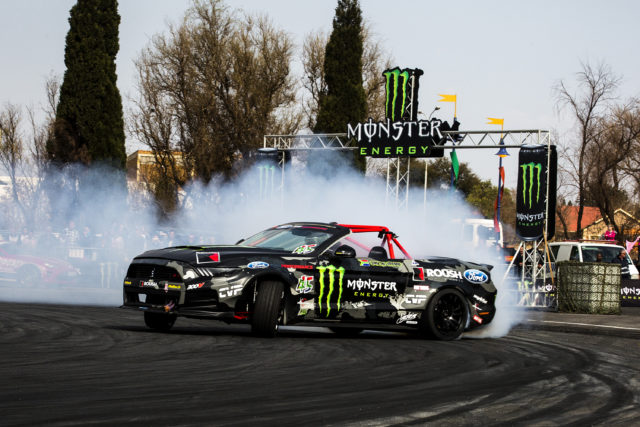 Southern Africa’s top Drift athletes descended on Carnival City Brakpan for a high horse power, tire smoking weekend like no other! Yes – XS promotion’s 3rd round of SupaDrift (MSA’s National Drift Series) was one for the books!

Over 3500 petrol heads were treated to 2 days of world class competitive drifting as 35 professional drivers completed for the top spot and championship points. Athletes coming from as far as Cape Town and Mozambique fired up their fully customized, high powered drift machines on Friday morning for official practice. Drivers had till Saturday morning to perfect the SD 03 track before having to put down qualification runs in front of the judges to make it to the top 16 and final tandem eliminations.

The lunchtime break saw something a little different with the addition of the Barrel Sprint! A time trial race around a custom course to introduce the concept of Gymkhana to the local drivers. The winner of the SD03 Barrel Sprint receives the converted golden ticket to the international Gymkhana Grid event in November to complete against international drivers like Ken Block and Luke Woodham. This rounds precious tickets went to Dez Gutzeit in the AWD class and Paolo Gouveia in the RWD class. Stay tuned for more Golden Ticket opportunities to be announced on the SupaDrift website.

Jason Webb powers his “Monstang” to victory is it’s debut performance at SupaDrift 03 this weekend. Carnival City Johannesburg experienced what Jason Webb called “A fairy tale weekend” at the 3rd round of the South African Drift Championship SupaDrift 03.

Webb was up to speed in no time and able to put down a run that the judges awarded the No1 position in qualifications. From the moment the elimination battles started it had all come together for Jason and his team. They powered their way through the rounds 16 and 4. Jason met Jim Mc Farlane in the semi finals for what was the battle of the day! It was almost too close to call but the judges gave it to Jason for his impeccable line choice during the battle. Paolo Gouveia met Jason in the finals and put together some impressive runs but Jason showed the reason why he is a 2X RSA Champion and the Monstang definitely proved why its been 6 months in the making.

Raceway Port Elizabeth on the 28th and 29th July.

Jason Webb – “I can’t tell you how good it feels to have taken the win! My team has worked so hard on the car to get it to were it is today – I just can’t thank everyone enough but I think to reward them with a win is the best way to do it. The car felt unbelievable and I couldn’t believe how controllable it was and the degree of angle it could develop”

“A big thank you to the other drivers – you guys really made me work for it. The level of driving this weekend was of a standard I’ve never experienced before and makes the win feel that extra bit special. I enjoyed each and every tandem and the guys that pushed me to drive as hard as I could”

All images by Grant Mclachlan

Driver of the Day – Eric the Viking 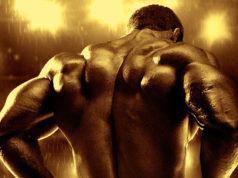 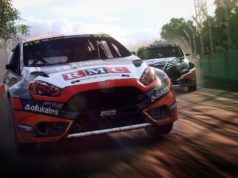 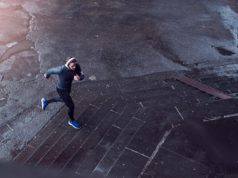 Why is it dangerous to have an erection for more than 4 hours?

THE 2 BEST PILATES MOVES FOR RUNNERS AND CYCLISTS