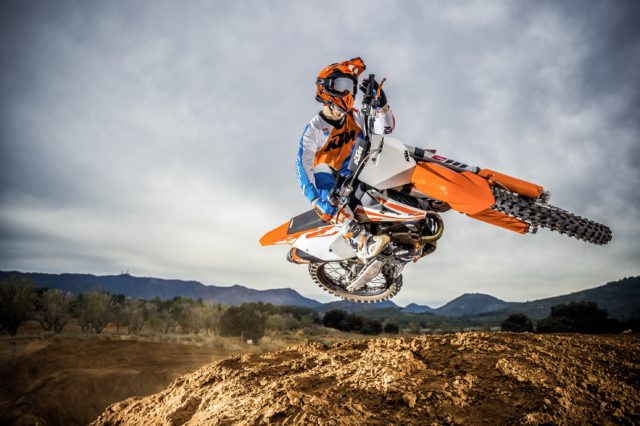 Even though the year is not over yet, it is already a certainty that 2016 has been another good year for KTM. The company keeps expanding: more production, more sales. Things are looking very much as though it were to be – come the sixth year of records in a row. There is no guaranteed recipe for success, but one thing is for certain: KTM’s growth is built on teamwork. No KTM employee simply goes to work here, every single one at KTM is committed to success with all the passion he or she can muster. On the workbench, on the computer or in the seat of a KTM, everybody gives their all as though this were about a Dakar win. Which, by the way, was achieved by Toby Price in 2016, winning the 15th title in succession for KTM at the world’s toughest rally after an emphatic race. A similar success was achieved by Ryan Dungey, once again bringing home the 450 SX World Champion – ship title at the AMA Supercross series for KTM. Not to mention the thousands of race wins big and small at sports events of every level all over the world. Factory riders, development engineers, workers on the production line and the people out in the sales trenches: What connects all of them with riders and fans of the brand are their passion for motorcycles and motorsport in general, as well as the iconic bikes from Austria in particular. Fascination with the extraordinary. Unquenchable curiosity. Getting excited about adventures on two wheels. And that continuous pursuit of perfection, expressed in every new and advanced model generation as well as every new title in a rich history of racing success. MX bikes and Enduros remain a core focal point of KTM’s product portfolio, as once again evidenced by the launch of the latest Enduro generation for model year 2017. But for many years now, KTM’s business success has been tied to street bikes to a similar degree. And the ADVEN – TURE Travel Enduros play a very special role in this mix. Looking at the latest ADVENTURE generation, launched here at the INTERMOT in Cologne, this trend can be expected to continue in 2017 with some confidence. For model year 2017, KTM is now expanding its ADVENTURE family to five models, launching its widest range of ADVENTURE models to date: KTM 1090 ADVENTURE, KTM 1090 ADVENTURE R, KTM 1290 SUPER ADVENTURE S, KTM 1290 SUPER ADVENTURE R and KTM 1290 SUPER ADVENTURE T. For these five models, the KTM development section has pulled all the stops in order to extend the lead enjoyed by the Travel Enduros from Austria and be able to satisfy absolutely any conceivable requirement regarding performance, riding assistance and equipment levels. At the same time, KTM is now eagerly anticipating its biggest racing challenge ever. In 2017, the time has come for the company to finally face the top tier of road racing, competing in the MotoGP World Championship with a V4 racer developed to 100% at home in Austria. And KTM already has fans and supporters even in this arena. Everybody in Mattighofen will do their utmost in order to fulfil their expectations! 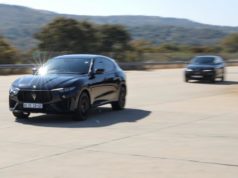 EVERYTHING YOU EVER WANTED TO KNOW ABOUT CREATINE

6 ways to remain friends with benefits