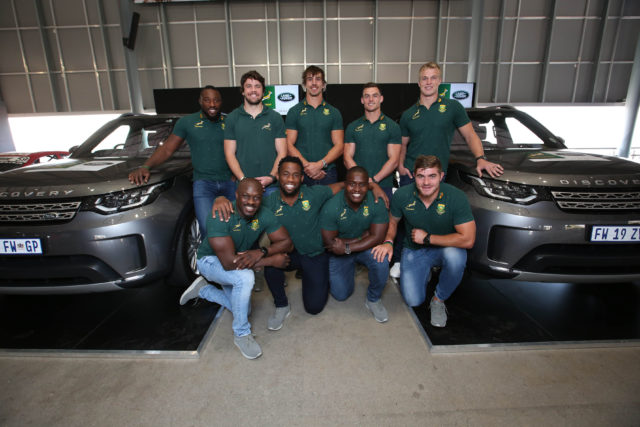 Kyalami, Midrand, South Africa, 1 September 2017 – Land Rover has announced that it is the new associate sponsor and official vehicle partner for the highest level of South African rugby.

Land Rover enjoys a long-standing relationship with global rugby which spans over twenty years. This ranges from supporting the sport at a grass roots level, all the way through to sponsorship of regional and national squads and the Rugby World Cup 2019.

Locally, Land Rover has been a partner of the Western Province Rugby Union since 2014. From September 2017, it will invest further in the national sport by partnering with the South African Rugby Union (SARU). 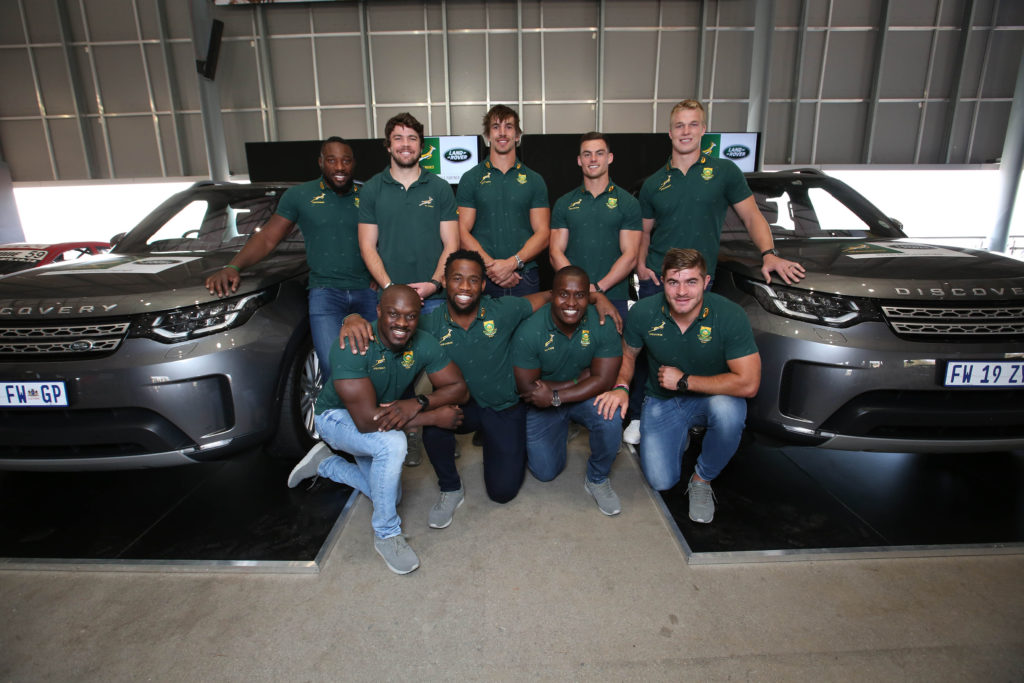 “Land Rover has supported global rugby for more than two decades. Here, in South Africa, we are involved with local unions, clubs and rural schools to support development of the sport. By signing on as an associate sponsor and vehicle partner to the Springboks, we plan to drive those efforts even further, using the best ambassadors in the sport.”

The Springboks share Land Rover’s core values of integrity, composure, strength and capability, when it comes to conquering all odds on the world stage. Off the field, Land Rover enables these fearless athletes to go above and beyond in pursuing their passion for the sport, through initiatives like Rugby Goes Rural, Moments that Matter and Hope Crosses Any Terrain. 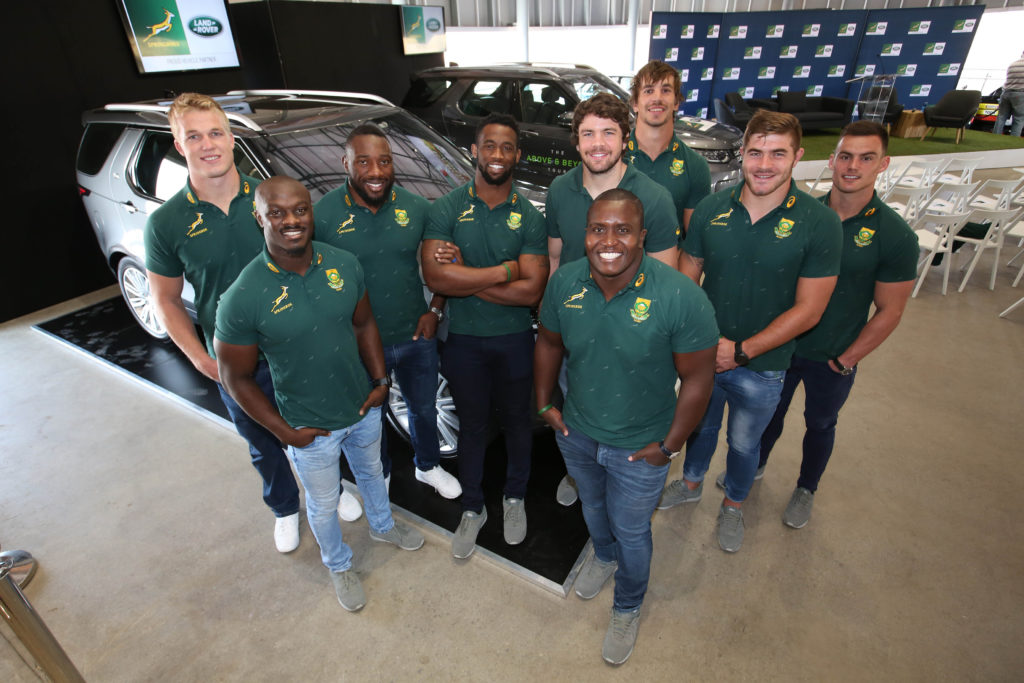 “This new partnership with the Springbok team and the South African Rugby Union is testament to our long standing commitment to rugby at all levels, from grass roots to the elite. We at Land Rover share the same passion, resolve and integrity that sits within the core of the game.

As a global brand, Land Rover supports rugby throughout our key international markets, it is the third most-watched sport in the world and we are proud to be the number one automotive brand recognised within rugby.

Looking ahead to our role as Official Worldwide Partner of Rugby World Cup 2019 in Japan, it is an incredibly exciting time for Land Rover, and the start of this new relationship with the South African Rugby Union serves to reinforce our brand’s commitment to investing in the sport.”

SARU and Springbok players will receive support from Land Rover in the form of official team vehicles. Fans and communities will also benefit, with Land Rover planning to grow involvement and interaction at stadiums, fan-zone displays and through its retail network. 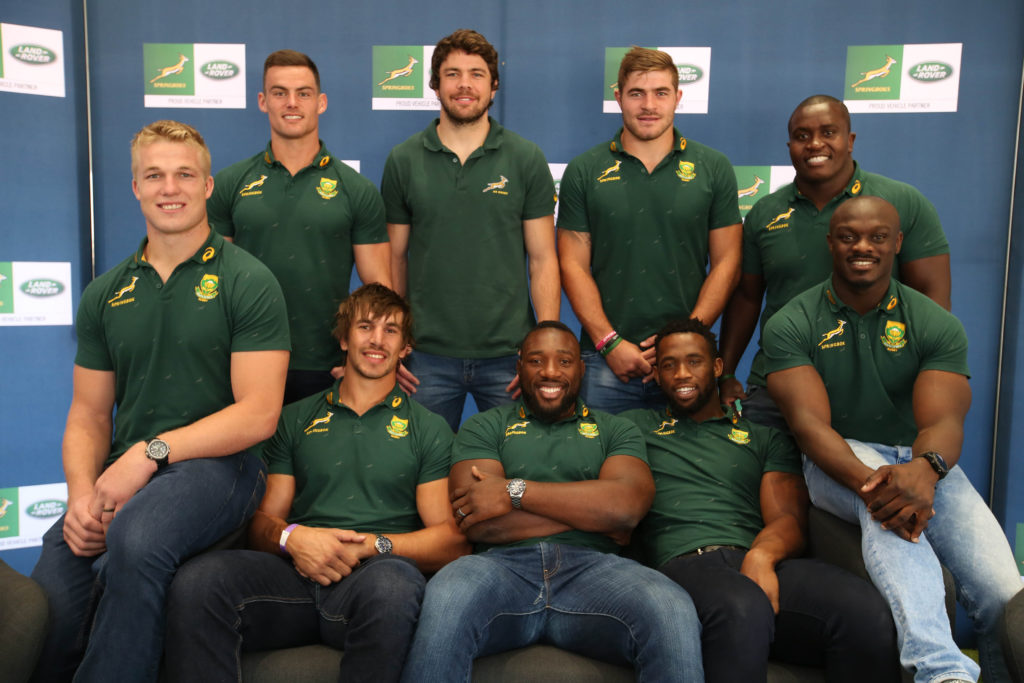 “We are thrilled to welcome Land Rover to the family. I’d like to thank them for their support and this show of faith in the Springboks and SA rugby.

Land Rover is the embodiment of class, quality and capability – attributes that are synonymous with successful rugby teams and we trust that they will be shared qualities throughout our association.

Land Rover knows the rugby landscape extremely well, through its long-standing sponsorship of the Rugby World Cup 2019 and we look forward to working with them over the coming months and years.”