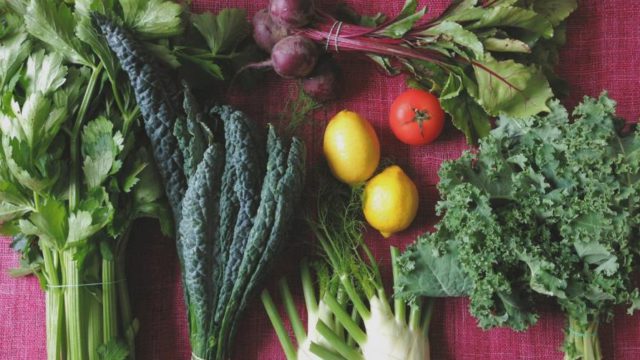 To get the benefits of the brain-boosting carotenoid, load up on lutein-rich foods when you start to hit middle age (at the latest) to get the most from the nutrient’s cognitive-preserving attributes, the study authors recommend. Aim for getting at least three cups of the dark, leafy greens like kale, chard, collards, and mustard greens every week—and make make eggs, peas, broccoli, zucchini, and avocadospart of your daily diet.