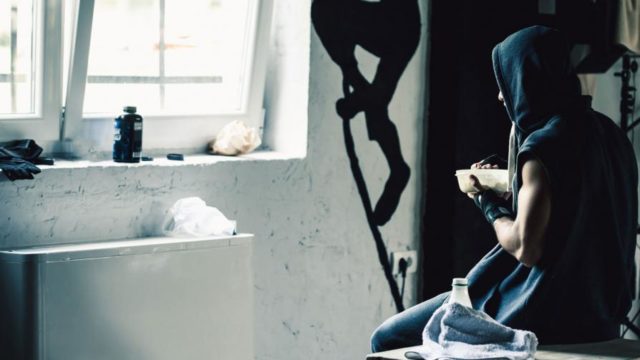 Is there a difference between red, yellow, orange, and green bell peppers?