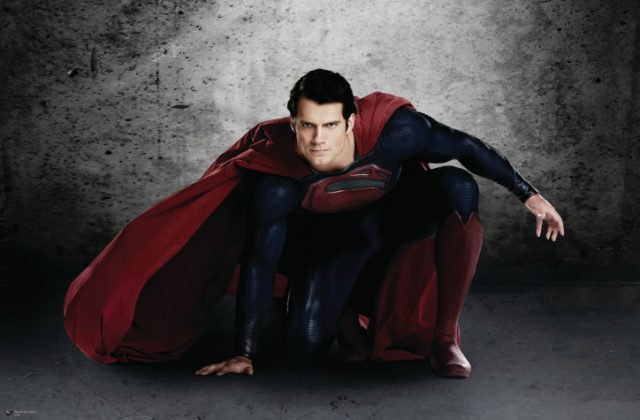 Superman will return to the silver screen.

Warner Bros. and DC have greenlighted a standalone sequel to Man of Steel, a “person familiar with the project” told TheWrap, which first reported the story. The new project will be part of DC’s continuing effort to build out its Extended Universe, first launched in 2013 to suitably epic fanfare (and a $668 million worldwide box office take) with Man of Steel, directed by Zack Snyder and starring  star Henry Cavill.
Warner Bros. has slated nine films featuring DC stalwarts like Cyborg, The Flash, and Aquaman, although Superman was conspicuously absent from the list. But after the success of this weekend’s Suicide Squad, which enjoyed a record August opening weekend take of $135 million despite less-than-stellar reviews, studio execs likely decided to move on the project.

At first glance, the Man of Steel sequel shouldn’t be all that surprising. Superman is, you know, Superman. But if you’ve seen Batman v Superman: Dawn of Justice—or if you’ve read our September cover story starring Henry Cavill, which you most definitely should—you’ll know that this is a pretty freaking big deal for DC’s cinematic universe. We’ll just say that the Man of Steel has been looking a little, uh,rusty these days, so the fact that Warner Bros. have greenlighted a standalone sequel for everyone’s favorite son of Krypton is good news for his fans.

It also shakes up the expectations for DC’s upcoming Wonder Woman, starring Gal Gadot and July/August cover guy Chris Pine, and Justice League, which so far has focused on the efforts of Bruce Wayne (Ben Affleck) to recruit the superpowered team.

In the meantime, you can try your hand at Henry Cavill’s original Superman workout—or even the updated Justice League workout routine he shared with us in the September 2016 issue—and eat like him with his Kryptonite-free (but pancake-friendly) diet plan. 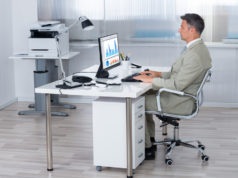 3 WAYS TO IMPROVE YOUR BENCH PRESS