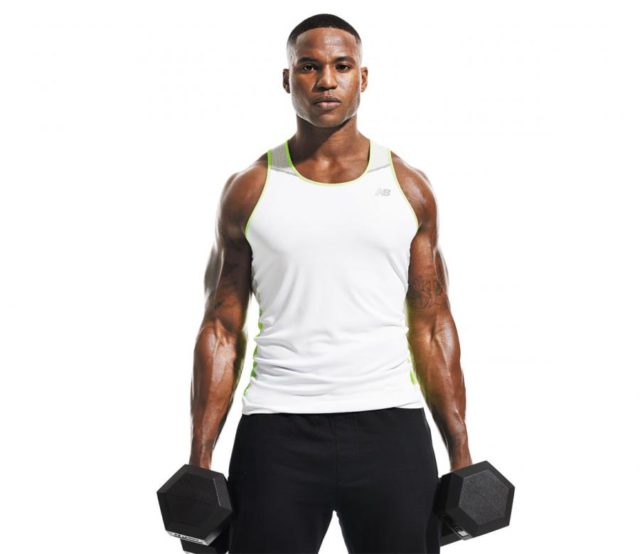 IF YOU’RE LOOKING to put more size on your chest, look past those same old bench press routines you’ve been doing—you know, the ones that stopped working for you years ago. And, honestly, just the bench press by itself isn’t that good a muscle-builder for the pecs anyway. Instead, it’s pre-exhaustion training that’ll allow you to get more out of conventional chest exercises and see a bigger, deeper chest inside of a month.

Smaller muscles tend to fatigue faster than bigger ones. When you’re benching and you can no longer lock out the weight, that means your triceps tired out before your pecs. But what if you worked the pecs first, in isolation, so they were tired when you got to the bench press? They’d then fail along with the triceps, so the exercise would end when the target muscles were fried—not before.

This is pre-exhaustion—the basis of this workout. In it, isolation lifts, like flyes, precede compound movements, like presses, and then those are followed by more isolation lifts to top off the pump you get and encourage an increase in blood flow, which brings fast growth.

Perform the workout once per week. Do exercises marked “A,” “B,” and “C” in sequence, resting only as directed. Repeat until sets are done for the group. 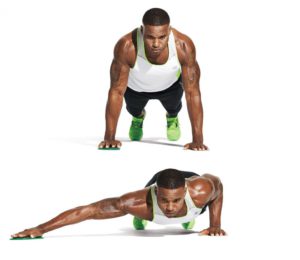 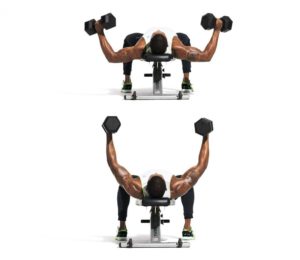 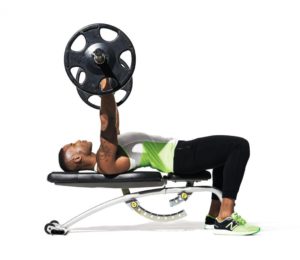 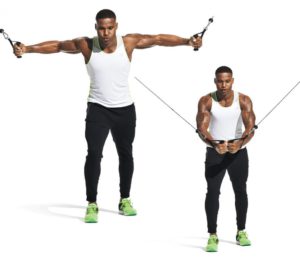 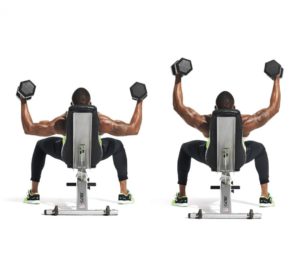 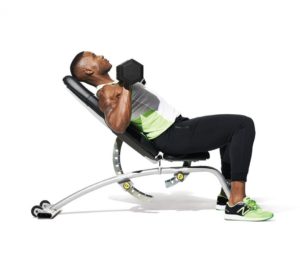 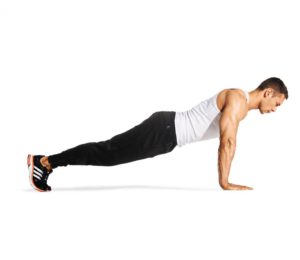 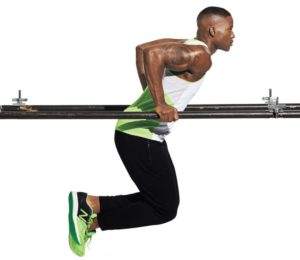 The case against a cheat day

HOW TO TELL IF YOU HAVE LOW TESTOSTERONE LEVELS

Surprising Myths That Could Ruin Your Sexlife.