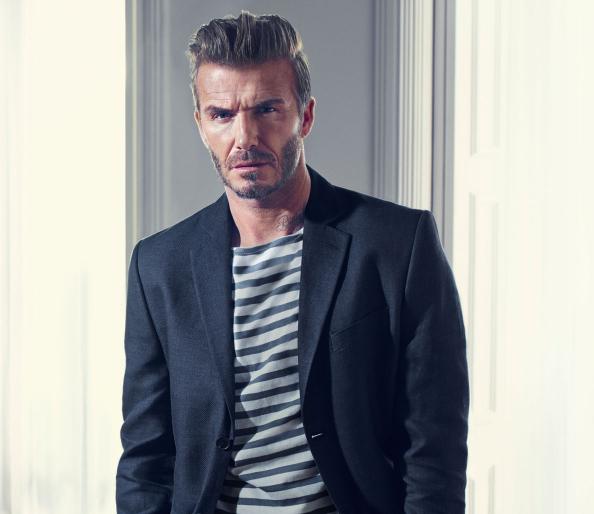 “I’d like to try the ‘disconnected undercut’—top long, sides short—à la David Beckham. What do I need to pull that off?” – HARRY G., WHEELING, WV

Shorty Maniace: To be honest, I think the undercut’s a bit behind the times. It came in with Boardwalk Empire’sJimmy Darmody character, and fashion’s gonna kill it. I had a pompadour for 20 years, then that was over.

But if you want an undercut, it works well on someone with a strong jaw—think Brad Pitt in period pieces, or Johnny Depp in Public Enemies. It’s also good with a pear-shaped head—if you do it right, it adds bulk on top—or an oval or heart-shaped face. It also looks good with thicker hair—it lets the top lie flatter. But don’t let it go superlong. And slick it back or style it; then it’ll fall during the day, and that’s when it looks good.

Most of all, make sure it’s not taken all the way up to where the top of the head starts rounding—that’s an ’80s bowl cut! A proper undercut is tapered out—shorter, but faded out so when you slick it back it looks like a full haircut. You don’t want the top hanging there like a limp dog.

It bugs the fuck out of me when someone pulls the hair up on top, shaves all around, and calls it a day. That’s how the mullet was invented.