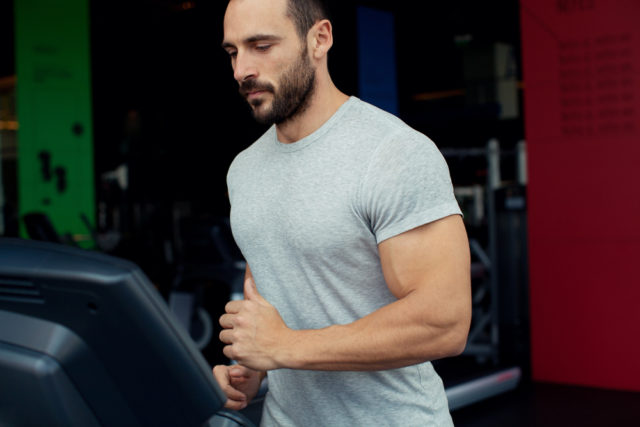 We have to talk about it. As much as you’d rather discuss squatting, biceps or just about anything else, most bodybuilders spend more time on a treadmill or StepMill than a leg press or preacher bench. And when dieting down, most iron men and women invest more hours burning calories than pumping muscles. Still, the majority of trainers haven’t learned how to maximize their stationary strides. This month, we shed the fat and explain how to get your cardio back on track.

Cardio has traditionally been thought of as a warm-up activity, thus many bodybuilders do it before weight training. This both robs energy from their iron workout and limits their fat burning. Others prefer to do it in a separate workout. This is also not ideal.

A 2007 study demonstrated that when trainers did cardio immediately after a weight workout, they burned approximately twice as much fat as when they did cardio in a separate workout. This was due to the subjects’ elevated growth hormone levels after hitting the iron. Research has also shown that when subjects do cardio before weights, their growth hormone levels are significantly lower during the weight workout than when they started right off with the weights. Lower GH levels when you are lifting means limited muscle growth and strength gains.

Bodybuilders tend to be of two minds on cardio: slow and steady, so as to not exhaust their energy reserves, or fast and furious, adopting the same take-no-prisoners approach they apply to barbells and dumbbells. In fact, both approaches will burn fat, but neither is ideal. Studies have demonstrated that the best approach combines both low and high intensity. It’s called high-intensity interval training, and it will not only stoke your fat-zapping metabolism, but it will also reduce the amount of time you spend striding in place.

The tedium of standing in the same spot, moving without moving for a half-hour or more, is the number one reason bodybuilders shortchange cardio. Even with all the modern electronic diversions — phones, iPods, computers, TVs — plodding along on a treadmill or StepMill is nobody’s idea of fun.

The fear of some bodybuilders that cardio will waste away their hard-earned muscle may be exaggerated, but it is not entirely unfounded. After all, treadmills, StepMills and the like will involve lower-body muscle action, just as rope climbers and rowing machines hit the upper body. So if you’re plodding along for too long and/or too often, the extra work may indeed stifle recovery and growth. In fact, studies show that endurance athletes have suppressed testosterone levels due to the excessive miles they rack up. This is another reason to keep your cardio sessions shorter with the help of HIIT. 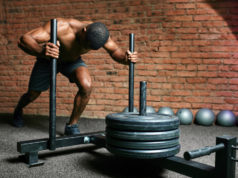 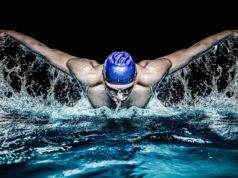 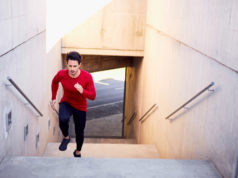 HEALTH Everything you need to know about water around the world