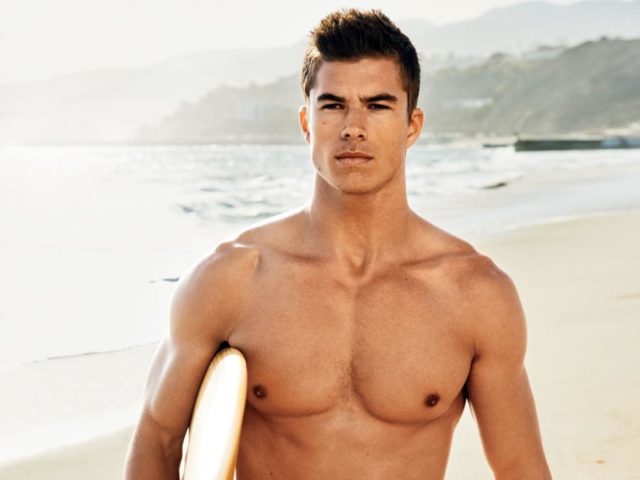 The worst ways to recover from a food binge

How to get the girl who’s out of your league

9 ways to impress her during foreplay