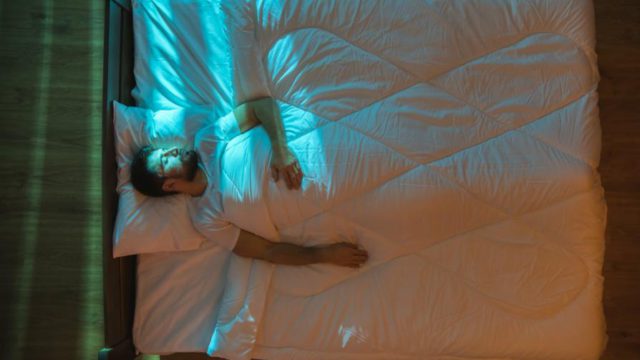 RESTFUL AND RESTORATIVE sleep is now known as an extremely important part of performance—in the office or in the gym. It helps the body repair the heart and blood vessels, build more muscle, plus regulate mood and reduce stress. People that have a hard time sleeping suffer in many ways and a lot turn to pills or other potentially harmful ways to get proper slumber.

One of the safest and all-natural sleep aids is an herb called ashwagandha, which is native to India and is used in Ayurveda, an ancient Indian mind-body health system. A new study in PLOS ONE focused on the sleep-enhancing plant and discovered the active component that gives the plant its sound-slumber attributes.

Researchers isolated various components of ashwagandha and found that one—triethylene glycol—was able to stimulate lots of non-rapid eye movement sleep, with a bit more rapid-eye movement, in mice when doled out in a water extract. Two other suspect compounds, withanone and withaferin A, did not create the same effects when administered to the rodents.

The study authors reported that the sleep quality in the mice that received TEG was close to normal, non-induced sleep and that when given commercially available TEG—not extracted from ashwagandha leaves—the mice also had much more NREM sleep.

Before you make some ashwagandha tea, or spring for some TEG you got off the Internet, why not follow a few good-sleep tips? Men’s Fitness recommends shutting down any digital devices before hitting the sack, abstaining from any caffeine or alcohol a few hours before bedtime, and creating a cool, dark environment in your bedroom. 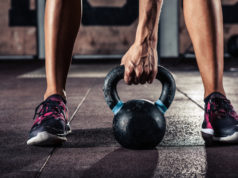 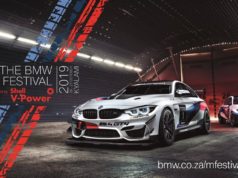 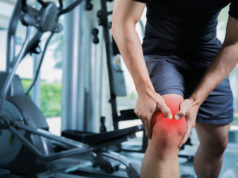 The single best way to build your abs