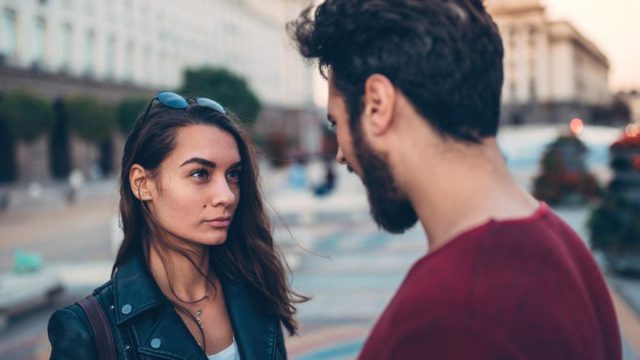 THE SAYING “ONCE a cheater, always a cheater” is most likely true—and so is “once a bullshit detector, always one,” according to a new study from the Archives of Sexual Behavior.

In unmarried couples, researchers found that individuals who reported cheating in one relationship were three times as likely to admit to cheating in a subsequent relationship. (Shocking, we know.)

More surprising: People who said they knew a past partner was unfaithful were twice as likely to report that their future relationship partners had also cheated. (Of course, that statistic could cut both ways: Maybe those folks just tended to date the cheating type—which, according to this study, probably does exist.)

Another takeaway? Suspect cheating once, and you’ll probably suspect it again. People who thought they’d been cheated on before were four times more likely to suspect infidelity in their subsequent relationships. (This is fairly obvious as well: Being cheated on will never not suck.)

What should you take away from this: First, it can be difficult to let go of suspicions of infidelity. And while that may sound like a helpful survival instinct, it can also erode the essential trust you’ll need to share with a partner in future relationships. Second, if some other dude cheated on your girl before and you think you can pull it on her again, cut the crap—she’s smarter than you think.

And if you’ve been cheated on before, consider trusting your suspicions, but don’t go full-scale Sherlock Holmes and rule out a possible relationship just because she stopped to pet some guy’s dog on the street. That’s not shady. She probably just likes dogs. And you should too.