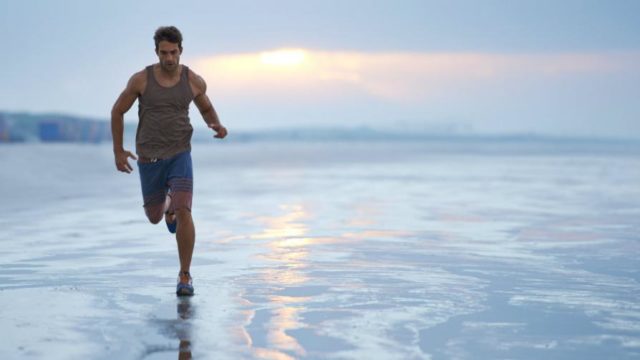 ANGRY, INFLAMED MUSCLES can be a constant battle for athletes of all levels. And finding ways to alleviate the discomfort is almost as much of a pain.

While prescription medications continue to be the first stand against inflammation, researchers are seeking additional approaches to combat the weakness, swelling, and pain associated with myositis (inflammation in the muscles caused by injury, exercise, and chronic disease) because it’s only masking the problem.

“All the drugs people are using target one immune cell or a group of immune cells, but there are no new drugs that target muscles that are dying,” says lead study author Kanneboyina Nagaraju. “Yet, exercise takes care of the immune cells that are killing the muscles, and repairs the cell death of the muscle.”

“The reason why exercise wasn’t considered before is that if people have muscles that are already inflamed or weak, they believed exercise would make the muscles worse,” Nagaraju said.

Talk to a specialist to make sure you’re not doing more harm than good before exercising with an injury, but overall the message is clear: keep moving.