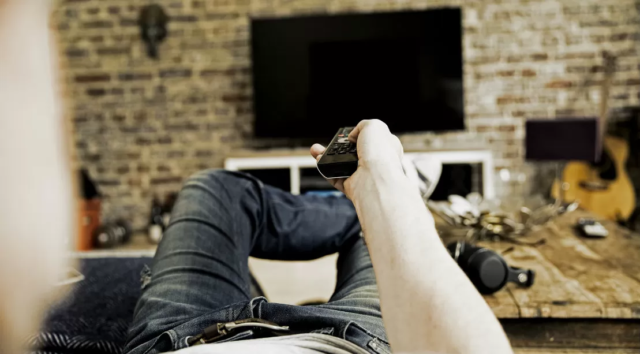 A new study published in the Journal of Clinical Sleep Medicine found that binge-watchers who kept their gorge sessions to once a month slept more than seven hours, while the more frequent bingers reported more fatigue and crappier sleep.

The study, which sampled 423 young adults (aged 18-25), found that a whopping 80.6% of participants identified as bingers. According to the study, “Higher binge viewing frequency was associated with a poorer sleep quality, increased fatigue and more symptoms of insomnia, whereas regular television viewing was not.”

The lesson here: Everything in moderation. The American Academy of Sleep Medicine suggests setting an episode limit before watching a show. They also suggest taking breaks between episodes and turning off all screens (TV and phone) at least 30 minutes before bedtime.

How to eat to get lean