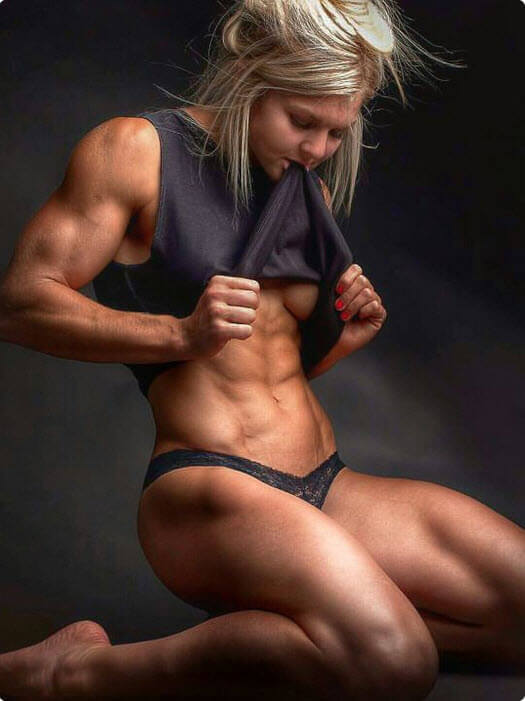 Beauty and brawn are the two best words to describe the 2015 class of women competing in the CrossFit games.

Women, like 2014 champion Camille Leblanc-Bazinet and Brooke Ence, will compete to be number one in a field of nearly 40 women. They will go through grueling exercise after grueling exercise for the right to be deemed the fittest woman on earth, and they will look good every second of the way.

Men’s Fitness brings you the 5 hottest women of CrossFit in the Games last year.
Brooke Ence 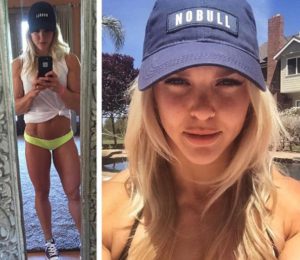 A 25-year-old native of California, Brooke Ence may be a rookie in the games, but she still has plenty of time to improve on her 14th place finish before it is all said and done. Her deadliftmax is 365 pounds. 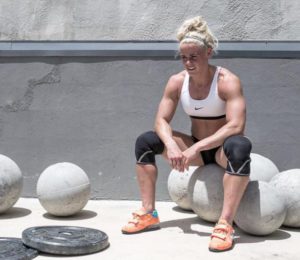 Icelandic games competitor Sara Sigmundsdottir is a 22-year-old rookie who finished in third place in the individual women’s setting. A worthy competitor, this European defeated a crowded field at the 2015 Kill Cliff East Coast Championships. 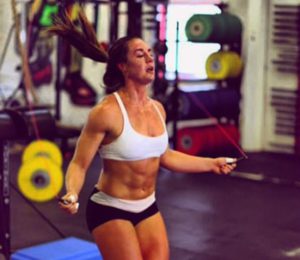 Brook Wells is one of the youngest competitors in the games at 20-years-old. Wells first qualified for the games this year, after previously making an attempt at the last two, and finished in 16th place. Her deadlift max is 370 pounds. 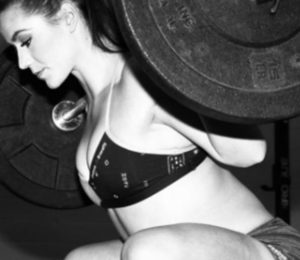 Canadian Crossfitter Camille Leblanc-Bazinet is the champion of the 2014 Individual Women’s CrossFit Games. Bazinet is an expert in the snatch lift and finished in 13th place. 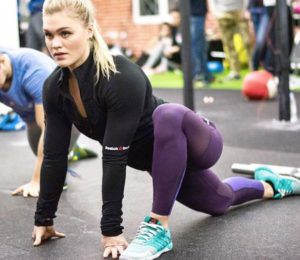 Katrin Davidsdottir is a longtime CrossFitter having trained in the “sport of fitness” since she was 19. Davidsdottir has qualified for the games the last two years and took the crown this year. She has a career-best mark of 2:28 in “Fran”.

9 TOOLS TO HELP YOU RECOVER SMARTER AND MAKE SERIOUS GAINS