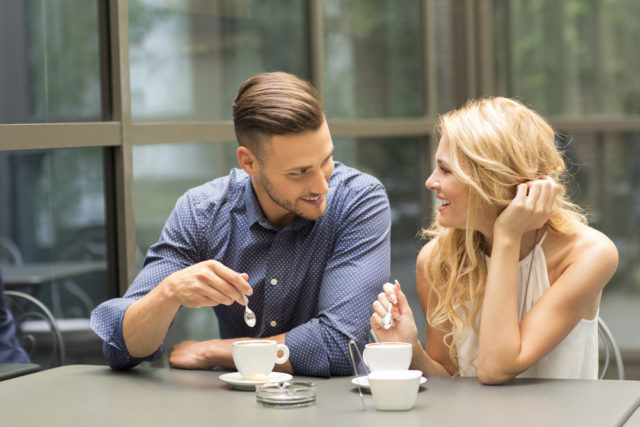 The no-nos of picking up women in bars are fairly obvious. Don’t go after girls wearing wedding rings. Don’t use a cheesy pickup line. And don’t stare at her cleavage while she’s talking (or at least don’t get caught doing it).

Online dating, on the other hand, is a bit more nuanced. In fact, it just may be easier to repel a potential partner virtually than it is in person. Here, 9 blunders you don’t even realize you’re making—and how to turn it all around.

1. REACHING OUT TO EVERY WOMAN

You want to up your odds and shoot for the stars—or, rather the girl who’s out of your league. But new research from Binghamton University says you’re being too self-centered and aggressive. Males tend to focus on their own interests, whereas women are more conscious of who they’re reaching out to—especially when it comes to attractiveness. Now, we’re not saying you shouldn’t talk to a knockout; but men tend to send a lot of messages to female users and not get many responses in return, the researchers found. Be more selective and less so at the same time: Reach out to women who may not at first seem like your “type” as well as those who do.

Crafting an online dating profile can be a bit of a headache. You want to be clever but not corny, sincere but not overly sensitive. Oftentimes, guys end up creating a sort of resumé with their best selling points. They emphasize their most favorable physical characteristics and personality traits. But, potential mates are probably judging you and perceiving your bio as overly parading your looks and accomplishments, according to research from Taylor & Francis. They also deem you as less trustworthy and less socially attractive; so, you’ll be seeing far fewer messages in your inbox. Strive to present yourself as a trust-worthy, reliable, humble guy.

3. INCLUDING A LAUNDRY LIST OF TURNOFFS IN YOUR PROFILE

“No one wants to date a guy who’s too judgmental,” says Julie Spira, author of The Perils of Cyber-Dating and CEO of CyberDatingExpert.com. Of course if you’re completely against smoking, then it’s totally acceptable to mention that. A smarter tactic, though: Mention the traits you do want in a girlfriend. You’ll seem way less negative.

4. SAYING YOU WANT A ‘DRAMA-FREE’ WOMAN

How cliché. But worse, it’s a sign you’ve got lots (and lots) of ex baggage. “A woman will realize you have unresolved issues from past relationships and probably take a pass,” explains Spira. Again, stick to naming the positive qualities you seek.

5. BRINGING UP SEX IN YOUR PROFILE

Include that, and the ladies may think that’s all you care about. Worried you’ll wind up with a prude? Don’t be. “Women know that intimacy’s part of the package if the relationship moves forward,” says Spira.

A study from OkCupid found the bright light from flashes add seven years to your face, drawing eyes to the very wrinkles and blemishes you’re hoping no one will notice. Instead, take profile photos in the late afternoon in soft, natural lighting—study participant rated those as the most attractive. And consider borrowing a high-end camera with an interchangeable lens instead of using your phone.

Erase these from your online vocabulary: ur, r, u, ya, and cant (without the apostrophe). According to OkCupid, messages with those “words” get replies less than 10% of the time (ouch). The average response rate: 32%. You’re better off spelling things out like a grown-ass man.

OkCupid discovered that messages with those words receive responses 25% of the time or less. That’s because focusing on the physical makes a woman feel you’re not interested in getting to know the real her, explains Spira. What to say, then? “Mention something else you admired about her profile,” suggests Spira.

9. WAITING TOO LONG TO ASK HER OUT

“Take your relationship from online to offline after a few digital exchanges,” recommends Spira. If there’s chemistry after one phone chat, set a date to meet in person. “Otherwise, you’ll end up with a digital pen-pal,” which isn’t quite the point of online dating. 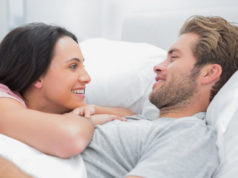 THE 7 MOST IMPORTANT TALKS FOR A GREAT SEX LIFE 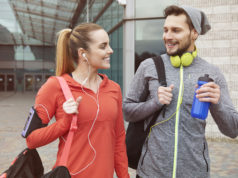 Does white wine have any health benefits?