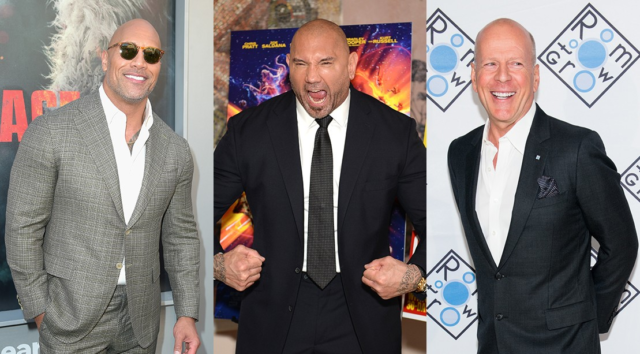 It’s hard to imagine, but there was a time when being bald wasn’t cool. Loss of hair was something many tried desperately to cover up, be it via an obvious hairpiece, hair plugs, or comb-overs that were more distracting than anything else.

In recent years, however, a new crop of men has embraced the chrome dome, convincing some with perfectly good heads of hair to proudly go bald. With that, here are some of the more badass gentlemen that are leading the charge. 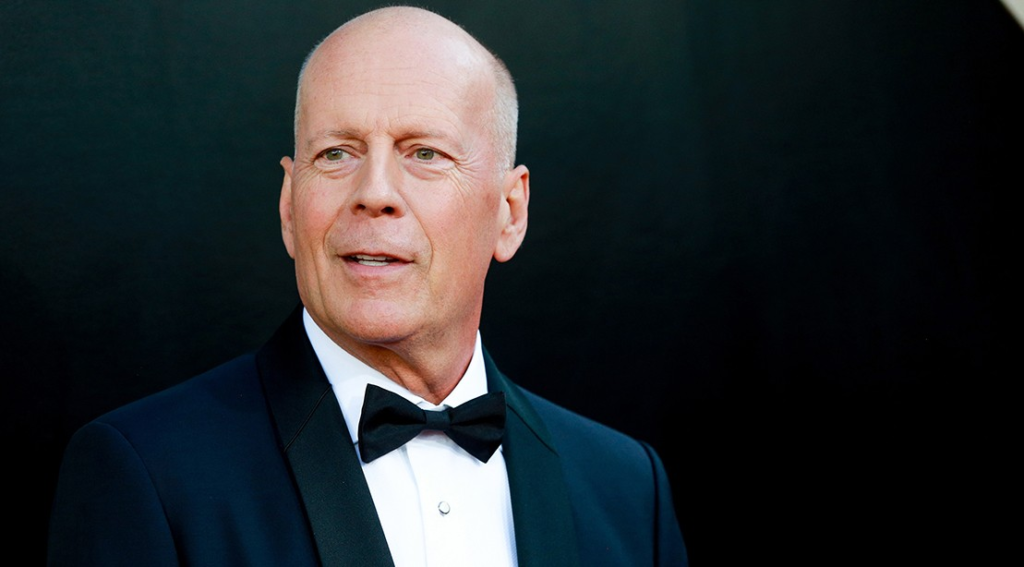 If there’s one guy that’s embraced and grown into his baldness, it’s Bruce Willis. By the time Moonlighting made him a household name in the ‘80s, Willis, then in his early 30s, already had a noticeably receding hairline. That he became a sex symbol despite that might have been why he felt comfortable ditching the rest of his hair. By the time the fourth Die Hard rolled around in 2007, John McClane was as bald as the man portraying him, and the Death Wish actor hasn’t looked back since. 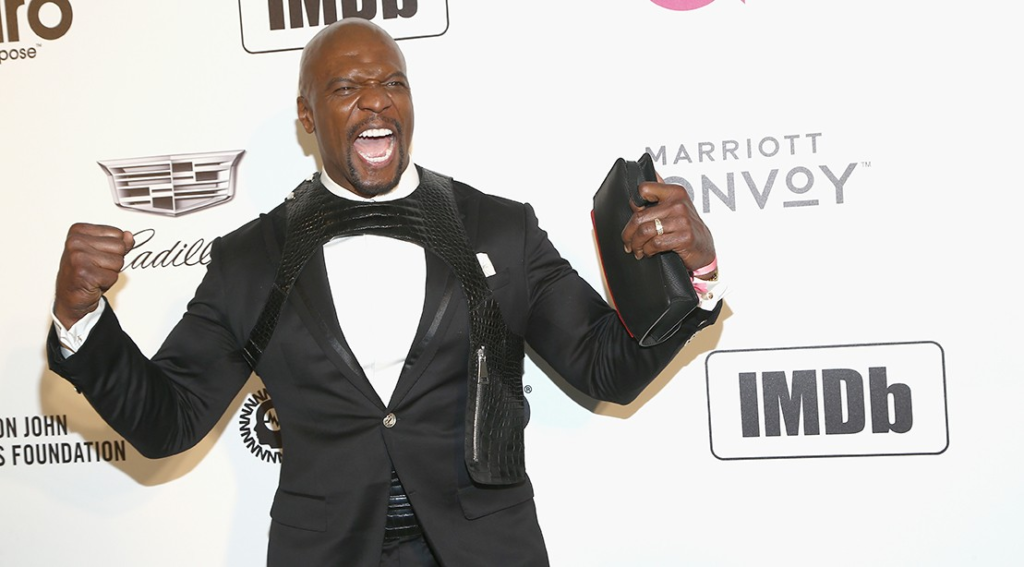 Football player, actor, activist, illustrator—is there anything Terry Crews can’t do? The 50-year-old actor has been in the public spotlight since being drafted to the Los Angeles Rams in 1991, and he’s at the top of his game despite the fact that there’s no hair on the top of his head. That being said, he recently told Jimmy Kimmel that he’s been “living a lie” and has been shaving his head.for the last 30 years despite having a perfectly normal head of hair. 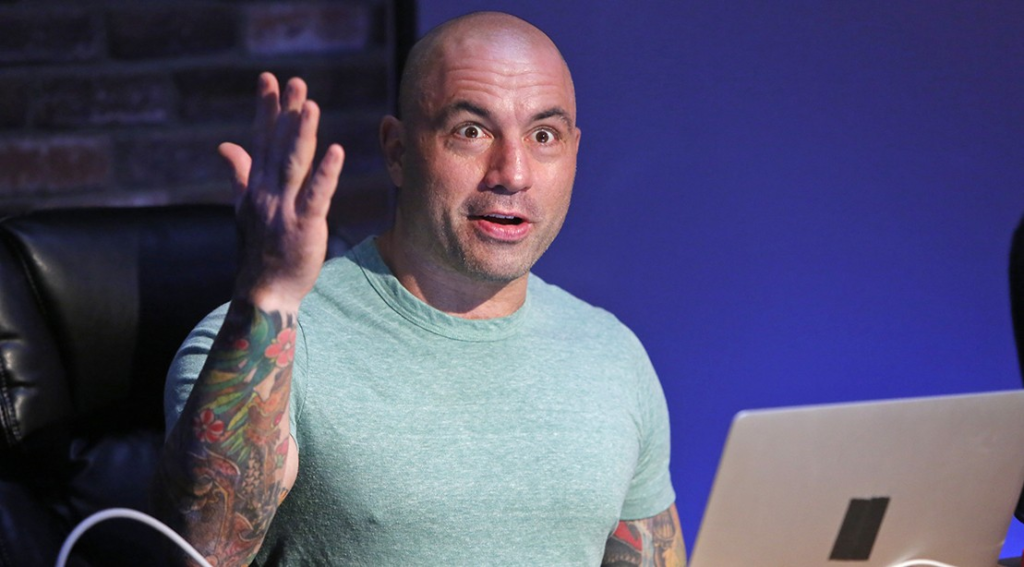 It’d be hard to find someone with a more diverse career path than Joe Rogan. Initially an actor and comedian, he really found his niche as the host of Fear Factor and as a UFC announcer, both of which he did for years. He began hosting his own podcast, The Joe Rogan Experience, back in 2009 when nobody even really knew what podcasts were, and now he’s rubbing shoulders with the likes of Elon Musk on what’s become one of the most popular podcasts in the country. Rogan has said on his podcast that he thinks he looks a lot better with a shaved head. 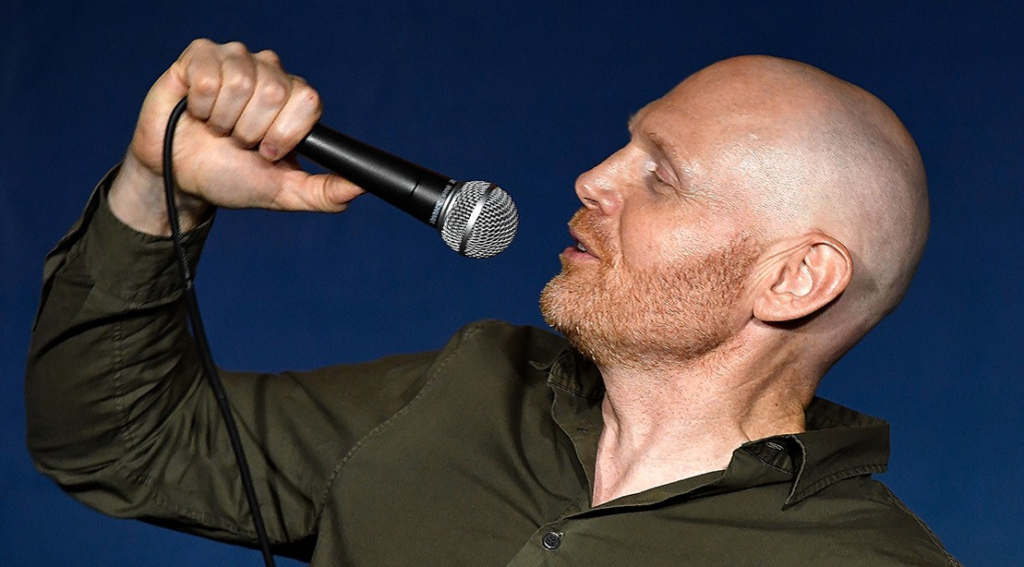 As anyone that’s been to one of his shows or watched his animated Netflix show F is For Family knows, Bill Burr pulls no punches. His rant-filled observational humor is as barbed as it is hysterical, and as dark as it sometimes gets, he still remains relatable, like your loudmouthed friend after a few too many drinks that you love regardless. Onstage, on TV, and on his podcast, Burr rails against overly sensitive political correctness in a way that makes even those that don’t agree with him laugh. While still maintaining a ginger beard, he’s been proudly bald in recent years. 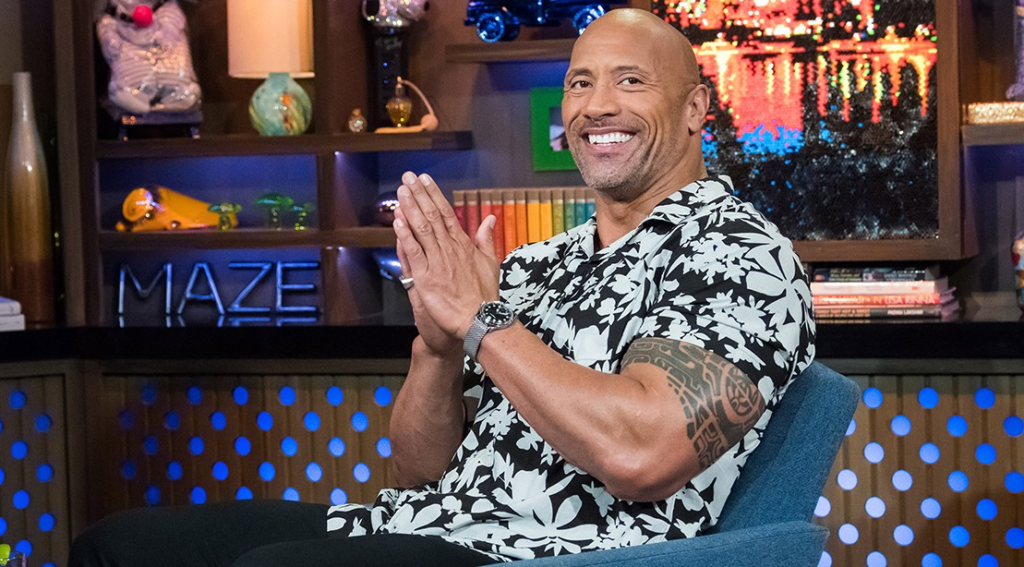 Of all the professional wrestlers to segueway into acting, Dwayne Johnson, aka The Rock, is one of the biggest success stories of both his WWE and acting careers. The Jumanji: Welcome to the Jungle star admitted via a tweet that he went from short hair to no hair not because he was balding, but because he didn’t like the way his hair looked. He described it in a much more colorful way in a tweet. 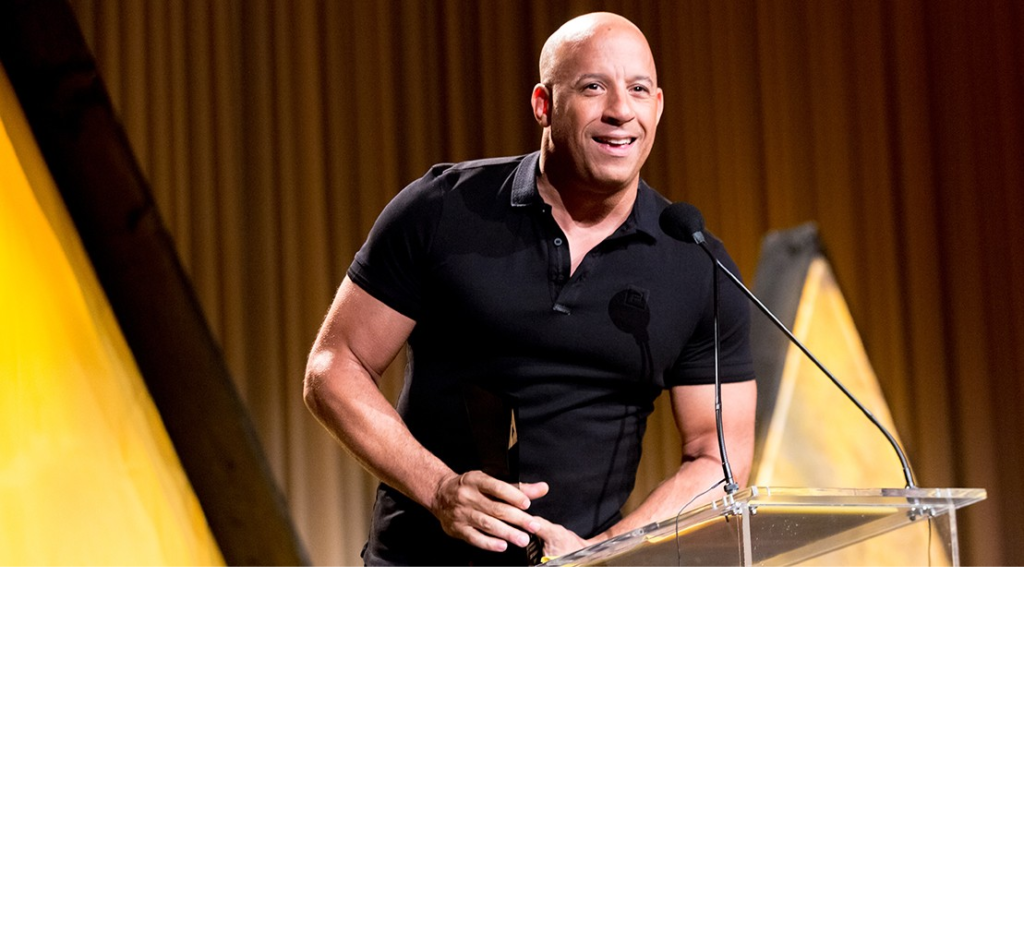 Like his Fast and Furious co-star The Rock, Vin Diesel has become synonymous with the phrase “action hero.” In fact, those two alone have moved the goal lines of the action hero’s hairstyle from the shagginess of a Stallone or a Seagal to the present-day cool of bald. At any rate, Diesel did have hair in the past, as you can see from this hysterical breakdancing tutorial from early in his career that he’d probably rather you not see. 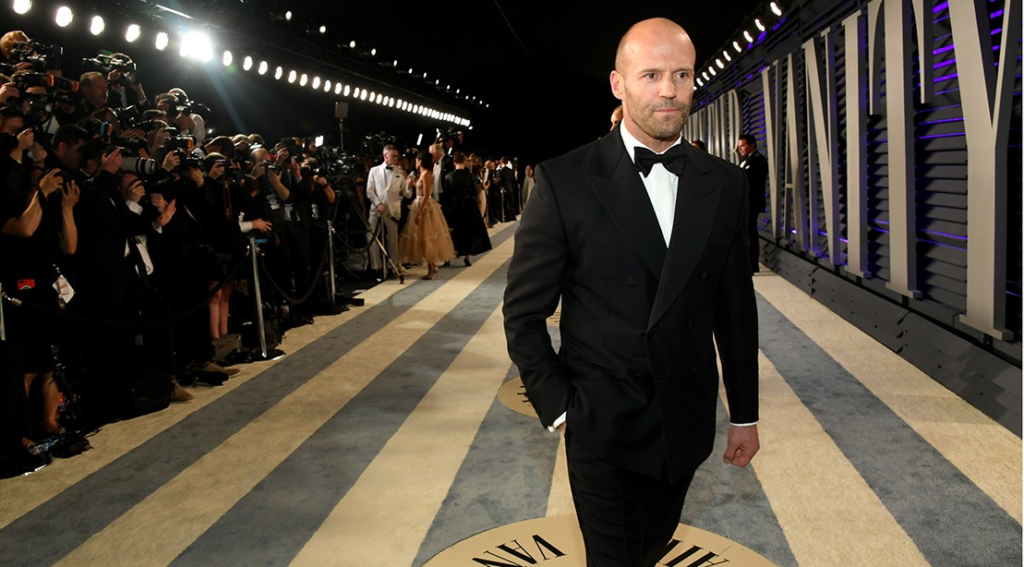 Another action-movie actor with some Fast and Furious credits to his name, Jason Statham has gone the Bruce Willis route, regularly appearing in films throughout his earlier career with a receding hairline. Getting rid of the rest of it has paid off for him, however, and he and Dwayne Johnson will be teaming up for their own Furious spinoff, going dome to dome in the multiplex this summer with Hobbs & Shaw. 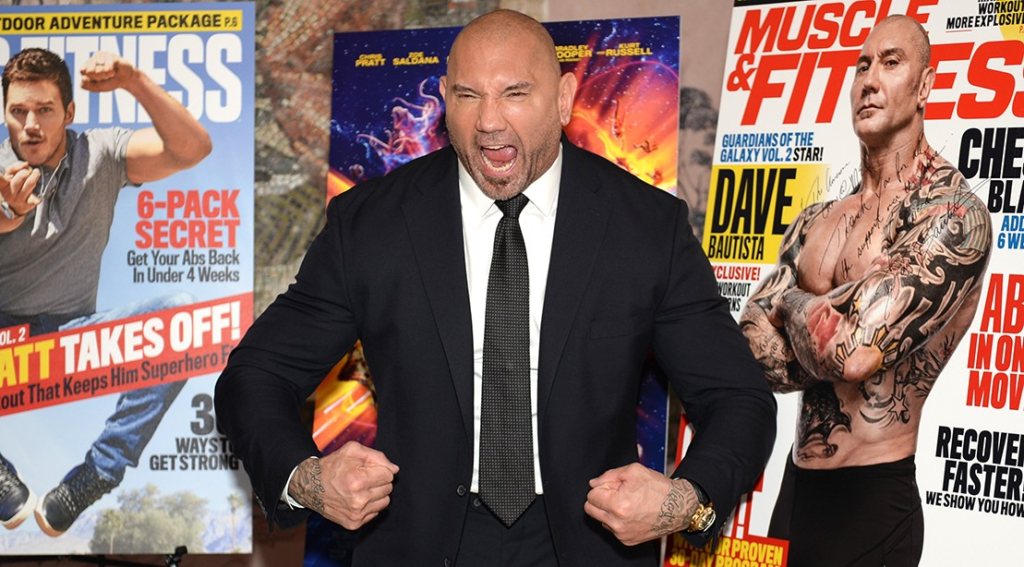 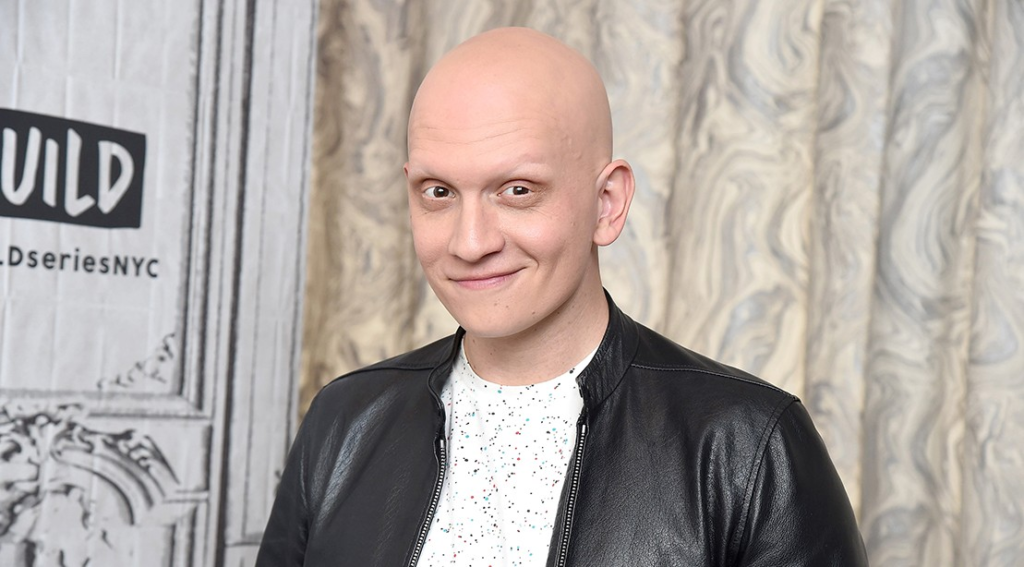 Appearing alongside Bill Hader in HBO’s dark, funny Barry, Anthony Carrigan steals every scene he’s in as Noho Hank, an amiable Chechen gangster whose ruthless nature is belied by his desire to be liked. Carrigan suffers from alopecia, so baldness wasn’t a choice for him, but he recently told Thrillist that he’s not interested in donning wigs for acting roles any time soon.

Trainer Q&A: What’s the difference between eating for muscle and eating for endurance?

The big man’s plan to lose weight and build muscle