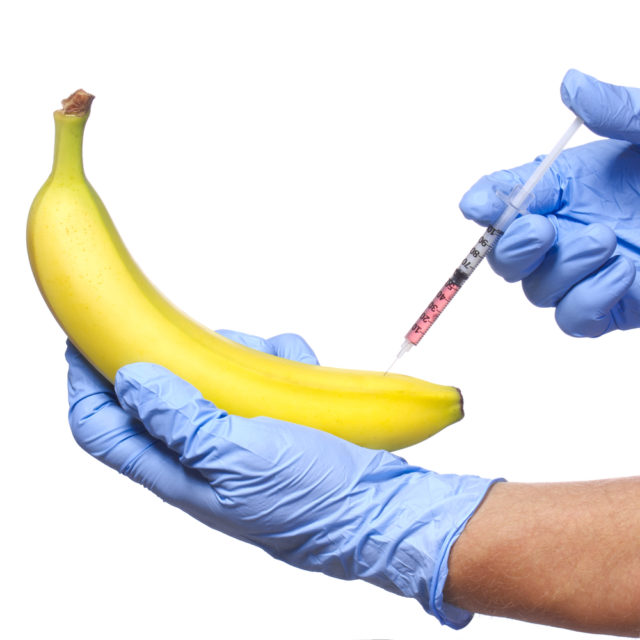 What if you could prevent pregnancies. for up to 13 years, but you had to get an injection in your penis? Would you do it? Indian doctors seem to think so, as the Indian Council of Medical Research has successfully completed a clinical trial of an injectable male birth control.

The Drug Controller General of India must now approve the experimental contraceptive before it’s put out to the general public, according to The Hindustan Times.

“The trials are over, including extended, phase 3 clinical trials for which 303 candidates were recruited with 97.3% success rate and no reported side-effects,” Dr. RS Sharma, senior scientist with ICMR, told the website.

The injection is a polymer, called styrene maleic anhydride, that would be injected under local anesthesia into a sperm-containing tube near the testicles, effectively blocking sperm from leaving the testes. It was designed to replace traditional vasectomies, and would be effective for 13 years—at which point the drug loses its potency.

Scientists have reportedly been looking into developing the injection since the 1980s, when scientists at the Indian Institute of Technology developed the polymer.

A similar contraceptive being developed in the United States, which is injected into the scrotum, but still requires many federal approvals. That injection is also only effective for 14 months, according to reports..

There is also a male birth control pill under development, but scientists believe it will be about 10 years before that can be brought to the market. Right now, men only have condoms and vasectomies at their disposal to prevent pregnancies—most birth control methods rely on females.

The Indian inoculation is about six to seven months away from approval, according to officials there. 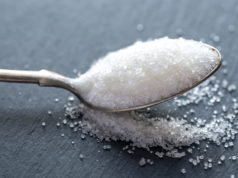 Plagued by lower-back pain? Here’s how to fix it, according to a movement specialist.