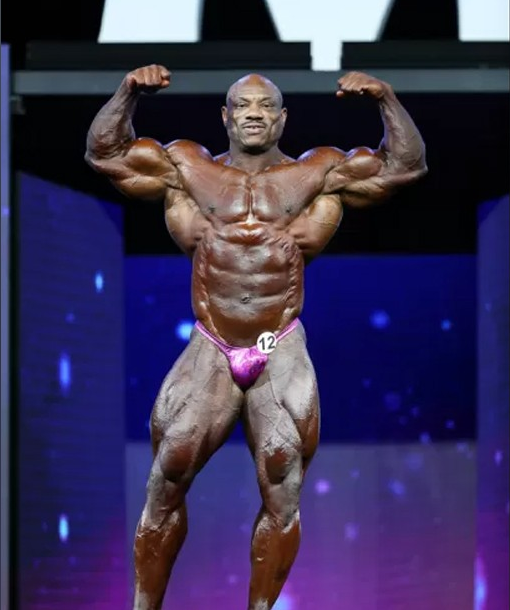 Dexter Jackson. is already a veritable bodybuilding legend, having won 29 IFBB Pro League shows over the course of his career. Those wins include five Arnold Classics and, most notably, the 2008 Olympia But the 49-year-old athlete isn’t done just yet. In fact, “The Blade” just casually announced that he has every intention of competing in the 2020 Olympia.

Alongside a photo of himself ahead of his impressive fourth-place finish at the 2019 Olympia, Jackson made it clear that he’ll do whatever it takes to bring a better physique to the stage next year.

“I damn near killed myself this year. Lol! I will be better next year or I’ll die trying. So if y’all see or hear that the blade passed.. you’ll know why,” he joked in the Instagram post.

The Blade turns 50 next week, and if we had to guess, he won’t rest until he clinches that milestone 30th pro win. His 29th came at the Tampa Pro this past August, and he’s already the winningest professional bodybuilder in IFBB Pro League history.

Jackson’s 2008 Olympia win means he’s qualified for the competition for life and doesn’t actually need to compete throughout the year to take the Olympia stage, but we doubt he’ll take full advantage of that perk.

Follow Jackson on Instagram at @mrolympia08 to keep up with the veteran bodybuilding champ’s progress and training wisdom.

WHY LIFTING WEIGHTS WHILE FASTED MAY NOT BE WORTH IT