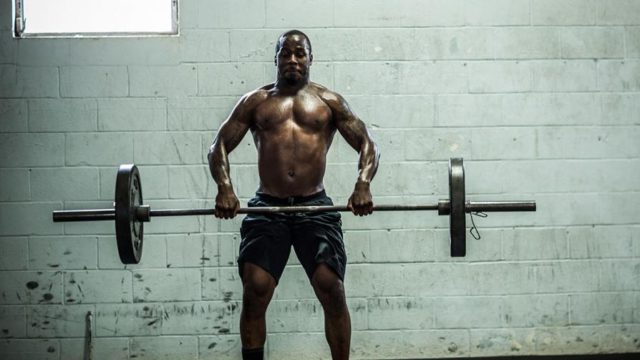 YOU’RE PROBABLY WELL aware at this point that around 37% of American adults are obese, according to the Centers for Disease Control and Prevention. And, while food addiction is nothing new, there’s another extreme growing in popularity: exercise addiction.

Turns out about 3% to 4% of people suffer from “exercise dependence,” according to recent research by Penn State.

“In our specific line of research, we have sought to understand why people continue to overexercise in some weightlifting activities even though they are jeopardizing their health, reducing their career possibilities, and disrupting relationships with families and partners,” lead study author Bruce Hale said in a press release.

When these men and women pull themselves away from the weight room, they’re prone to suffer withdrawal symptoms such as anxiety, restlessness, depression, and guilt.

Exercise is obviously important, but it’s equally vital to remember the old adage: Everything in moderation. Not sure if you’re overdoing it? Here are seven signs you’re addicted to working out.

HOW TO GROW THE 8 MOST STUBBORN MUSCLE GROUPS