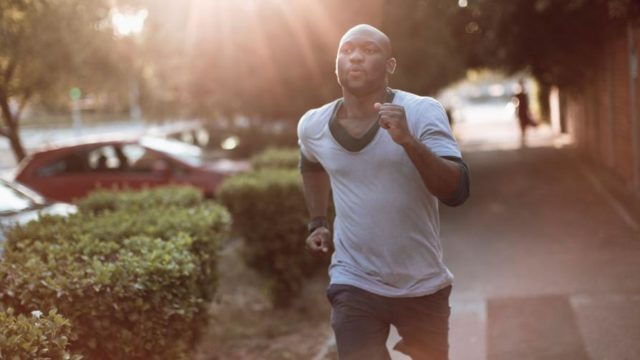 5 workout rules you need to break