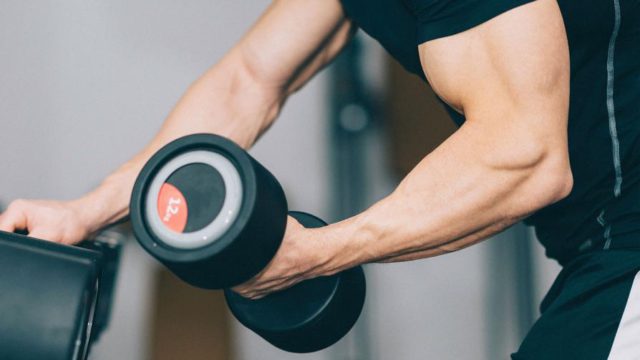 ARE YOU MAKING THESE NINE BEGINNER MISTAKES?