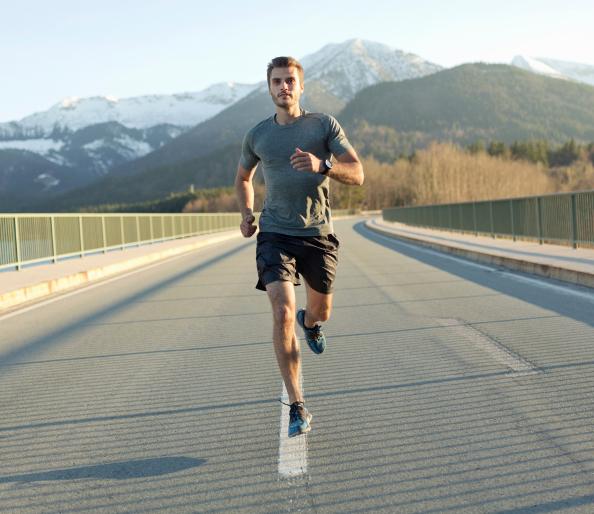 For years you’ve heard it’s important to exercise—but wait, don’t exercise too much or you could cause some major harm, particularly to your heart. Now, researchers at University Saarland in Germany have found that years of heavy endurance exercise might not be as bad as everyone thought.

When Did Endurance Exercise Get a Bad Rep?
While scientists have discussed the hazards of being hardcore for years, findings from a 2012 study by Belgium scientists seemed to make the case against it. They found repeat, elite-level, endurance exercise can make the right heart ventricle bigger, causing long term damage, which ultimately could cause life-threatening conditions (and even sudden cardiac death).

The Update
The new study compared 33 male elite master athletes to 33 men who had not done any endurance exercise and were similar in age, weight, and height. The mix of athletes included former Olympians and Ironman participants who trained for approximately 30 years and continue to train for about 17 hours a week.

Scientists did find that the athletes’ hearts were larger and stronger (as expected), but after cardiac testing, found no adverse affects.

“…We found no evidence of lasting damage, pathological enlargement or functional impairment of either the right or left ventricle in the athletes who had been doing long-term intensive elite-level endurance exercise,’ explains one of the researchers, Philipp Bohm, in a press release.

Of course, it’s important to schedule rest days and watch for warning signs when you push yourself too hard. But if you were wary about signing up for your nextmarathon, it’s probably OK—just make sure to train smart.

BREITLING AND ITS SURFERS SQUAD LAUNCH A LIMITED-EDITION SUPEROCEAN HERITAGE