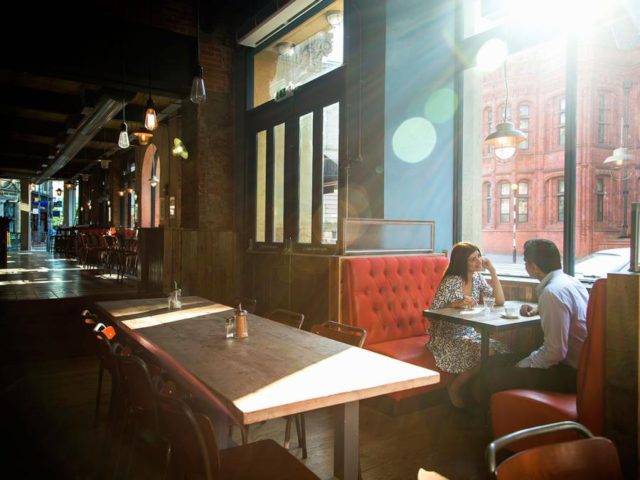 ON THE EIGHTH day, God—a millennial brogrammer in unremarkable jeans—created the dating app.

But here’s the thing: I don’t get the widespread impression that dating apps are God’s greatest gift to men since Eve. I’m surrounded by guys who find dating apps unsavory at best, and unbearable at worst. And while plenty of press coverage has explored female repulsion toward dating apps, digitally dissatisfied dudes get far less airtime.

To be clear: I’m not here to condemn the technosexual era as some slaughterhouse of love. Dating apps offer a range of appeals, and the U.S. dating app industry alone generates roughly $2 billion in revenue each year. I’m just here to say that if you’re a guy who doesn’t subscribe to the swipe craze, you’re not alone.

Here are five reasons why you might swipe left on dating apps altogether—and why those reasons are perfectly valid.

How to psych yourself up for the gym