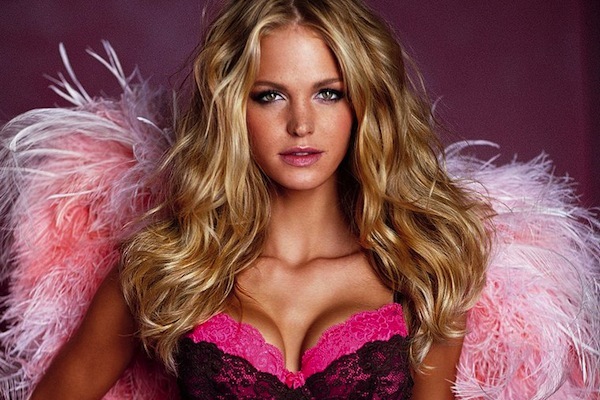 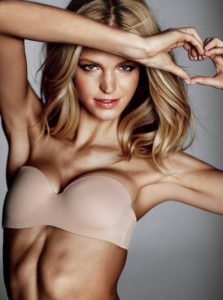 Hundreds of wannabe models flock to Miami in hopes of being discovered, only to return to their normal lives when things inevitably don’t work out. Erin Heatherton, meanwhile, traveled there in search of a normal life (she was thinking of attending the University of Miami) and was scouted by an agent the minute she stepped out of her chaperone’s minivan. “I was really set on my future—I just had to find the right school,” she says. “Some guy got out of a taxi and chased me down the street, asking me what agency I was with.” 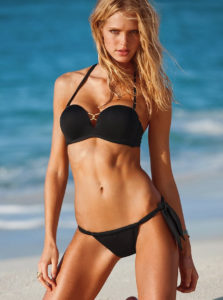 Since then, the 26-year-old has owned the catwalk as aVictoria’s Secret angel and rocked a bikini in the Sports Illustrated swimsuit issue. Her 5’11” frame makes her the perfect height not only for modeling but also for playing hoops: She was a top high school talent back in her hometown outside Chicago and even played in last year’s NBA All-Star Celebrity Game alongside Kevin Hart and Nick Cannon. “I like a game with some trash talk,” she told The Hollywood Reporter. 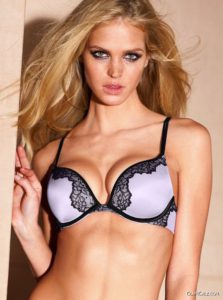 Lately, her campaign for Curve Sport men’s fragrance has given Heatherton a chance to talk about one of her favorite subjects (and supplied us with our lie): “I love discussing guys for a change,” she says. “Usually I’m talking about girls, bras, and panties!”