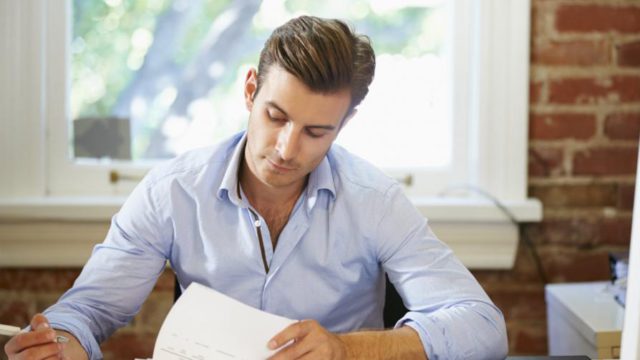 GETTING OVERWEIGHT PEOPLE into a program to help them lose pounds and get healthier has been shown to work well. But there’s a perception that if those people are also working a job, that extra time spent in a program with its attendant doctor visits, dietician consultations, and time-consuming changes in lifestyle like going to the gym, is going to cut into work time, which will negatively affect the employer.

To test that theory, researchers at the University of Michigan recently completed a study which found that obese individuals who joined a structured weight loss program actually reported fewer hours lost from work after being enrolled for six months. The program they created is a two-year commitment that includes many moving parts for maximum impact on people with moderate to severe obesity, like regular visits to doctors and RDs, along with interventions to promote lifestyle and behavior changes like regular exercise and making better food choices. The diet portion features an 800-calorie-per-day limit for the first three months, which transitions to a whole-food-based diet low in calories.

Researchers found that the 92 subjects—whose average starting weight was 253 lbs and worked about five hours less per month than what their bosses expected—after six months on the program, lost an average of 41 lbs and worked 6.4 hours more than was required by their employer. “A concern shared by both employers and employees is that time spent in the program…might diminish time and productivity on the job,” said study lead Jennifer Iyengar, M.D. and endocrinology fellow at the University of Michigan. “However, we found that participation in our program was highly valued and had a positive impact at work.”

Work performance was about the same—rated at 7.8 on 10-point scale before, and 7.9 after—and working more hours was not linked to how much weight the participants lost, say the authors. “One possible explanation,” Ilyenar said, “is that the change in absenteeism rates may reflect improvements in co-existing medical illnesses or depression.”