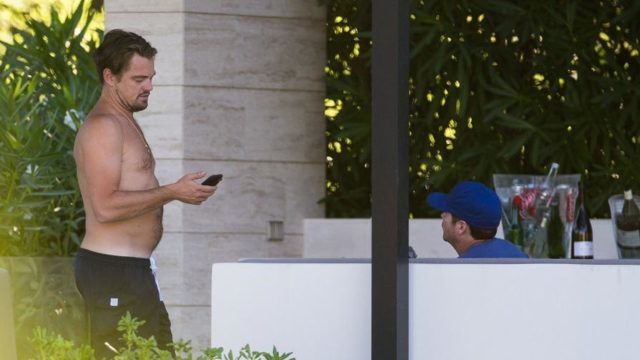 6 WAYS WORKING OUT WORKS WONDERS FOR YOUR SEX LIFE