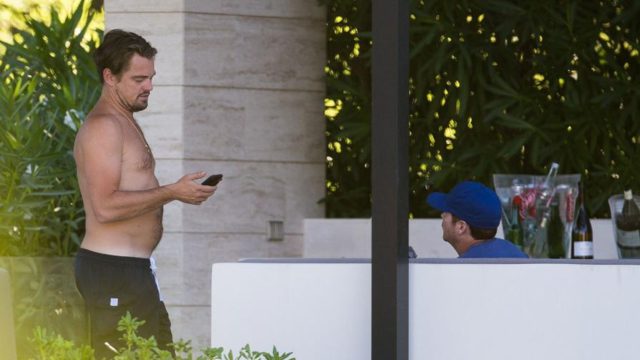 The 6-week routine to run a 6-minute mile