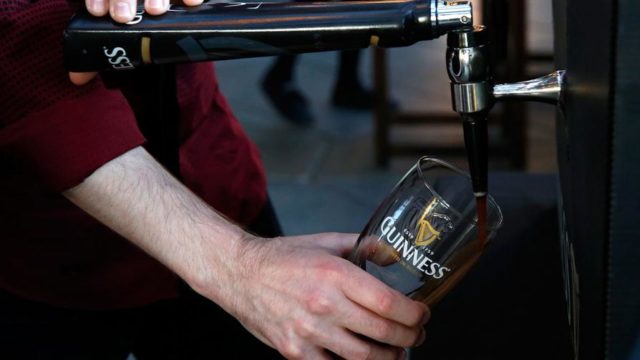 GUINNESS GETS A bad rap. I’ve heard many people say that they can’t drink too much because it’s such a heavy beer. Yet I was once told that Guinness has fewer calories than the most popular non-light beers on the market.

This led me to do a little research. I was surprised to learn that Guinness also has the second to lowest carbs and the lowest alcohol(that part was a bit disappointing I admit). So maybe it is possible after all to enjoy a full-bodied beer and (somewhat) avoid the dreaded beer gut.