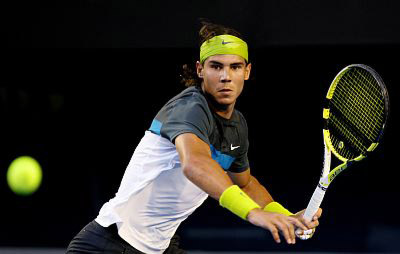 When people tell me, “If you played today, you would be competitive against Federer,” I just start laughing. My ass would get kicked so fast and so hard. The fitness, the training, the preparation, and the understanding of the game have all changed since I played 20 years ago. These guys are more complete players. There are few or no weaknesses in their games today. Now you have to be strong, agile, quick, and be able to last longer than the opponent if it comes down to it.

He has the whole package. He’s very physical and confident, has a well-developed upper body and is extremely quick. I don’t know if there’s a better natural mover on the circuit. Staying on top requires mental fitness, which is connected to physical fitness. You can be the fittest guy and still lose a match [to Federer] because you got tired, and he didn’t. Federer has superior stamina, and it’s easy for him to be mentally tough since he knows he won’t be tired later on in the match.

The problem with the upper body during my time was you had to carry that weight around, and you got tired quicker. But today you have these guys with bigger upper bodies who are still controlling the ball extremely well. Nadal uses his strong arms to his advantage. He can hit the ball harder.

His serve is tremendous, and that comes from core strength. When he changes shirts on the court, what jumps at you is his abs. They’re the source of his power, and he uses that really well. 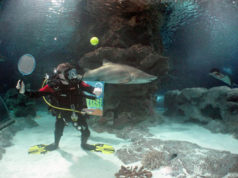 Wrist Rockets Are The Future: 4 Of The Most Stylish Fitness Trackers On The...