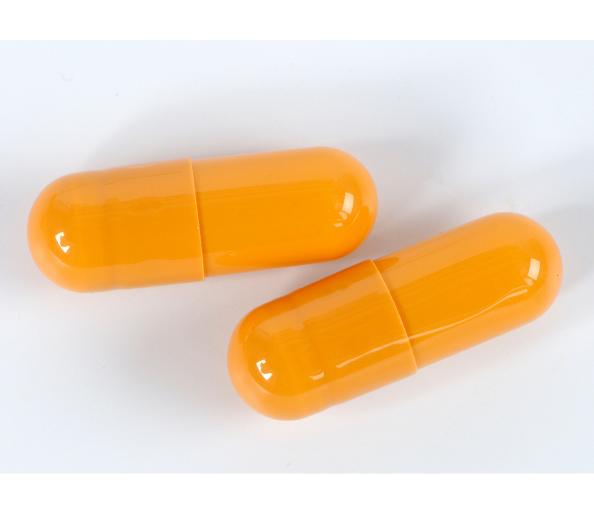 Supplements can certainly help push the payoff from all the hours you log at the gym to the next level, but taking 10 different pills is too much for some to tackle. Luckily, new research shows a single, multi-ingredient pre-workout supplement (MIPS) may help boost performance during your next strength session.

In a small study, published in the Journal of the International Society of Sports Nutrition, guys performed a series of tests that included vertical jumps, single set to failure (of the back squat and bench press), and sprint tests. Those who had taken a MIPS 30 minutes before go-time were able to rack up more reps before failure and exert more power in their sprint compared to when they did the exact same test with just a placebo in their system. Plus, they felt less tired and more alert.

Research is pretty definitive that MIPS aren’t helpful for aerobic activities likeendurance running or cycling, but it does supports much of the new findings when it comes to strength training and short bursts of high intensity. Past studies have shown taking similar supps can improve anaerobic running capacity (i.e. sprinting) by 10 percent, boost energy levels and focus during high-intensity exercise, andincrease your muscles’ endurance, helping you get bigger, faster.

The single capsule is so beneficial to performance because it’s packed with some of the best minerals and molecules for both energy and muscle building—namely N-Acetyl L-Cysteine, Alpha-GPC, beet root extract, caffeine, BCAAs, and creatine. (The supp they used in the study was Pre JYM.)

While the effects of taking a pre-workout supplement long-term aren’t confirmed yet, a 2015 study in Food & Nutrition Research found that it’s safe for your organs for at least 28 days of daily ingestion.

The 4 principles of muscle gain